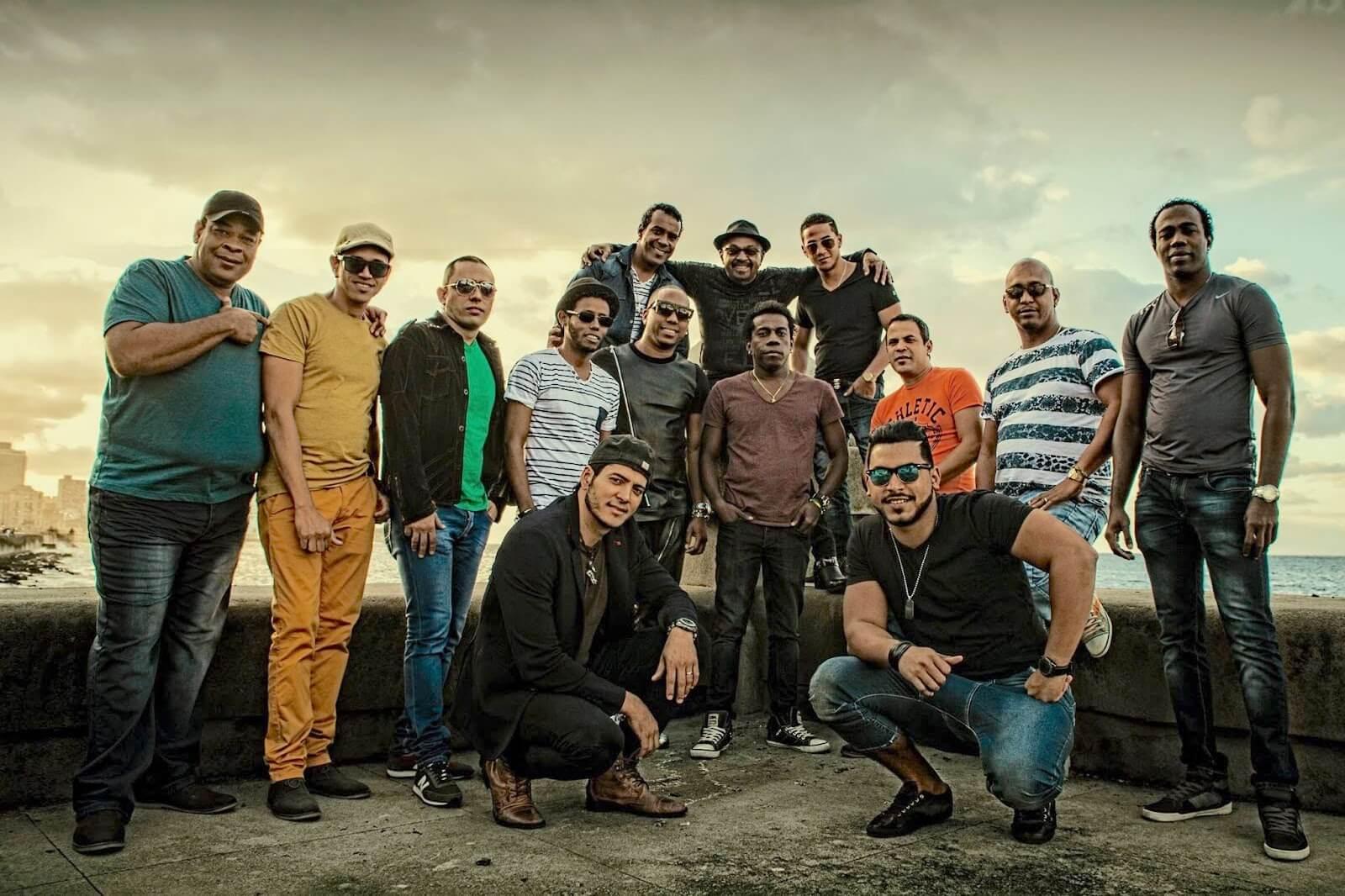 For the first time in Rovinj - Orquesta with the huge music legacy!

César Pedroso and his Orquesta have occupied a place of great relevance in Cuban music and their prestige is already a fact. Last year the band released the album Re percusión and is planning a EU tour which CSSF concert will be a part of. With amazing vocals, such as Emilio Frias El Nino, they will burn the house down! :)

Pupy’s legacy has been such that a good number of artists have found in Los que Son Son a school and inspiration and many paid homage to him in their songs or have reinterpreted his songs. We are very much honored to be able to host this kind of an artist!