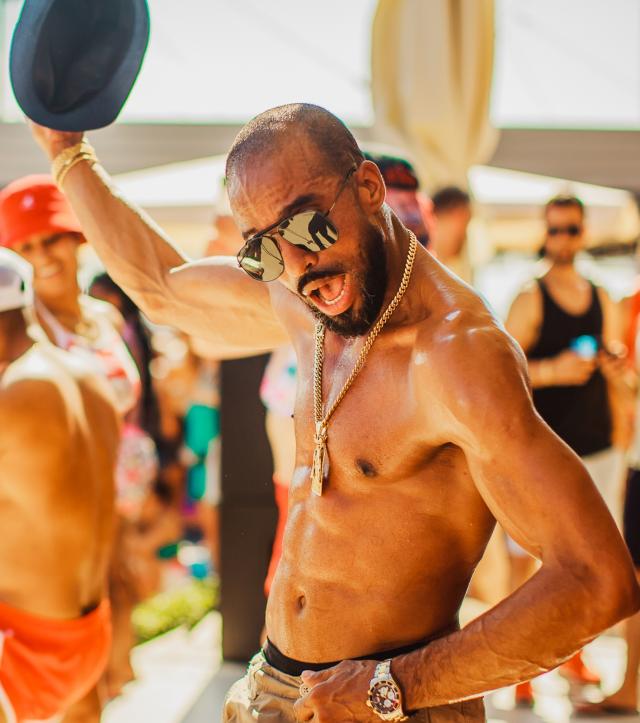 The Master of Dance 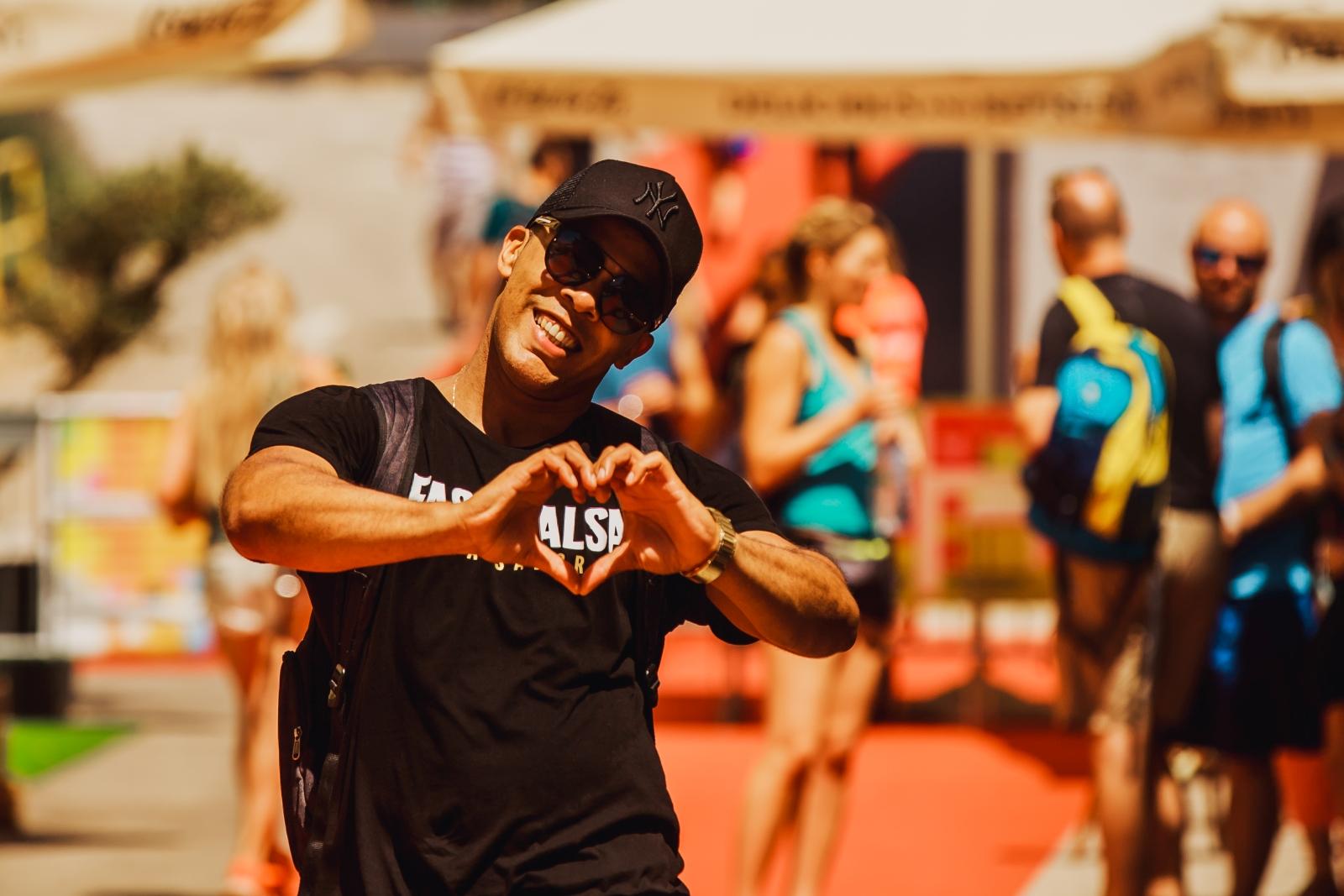 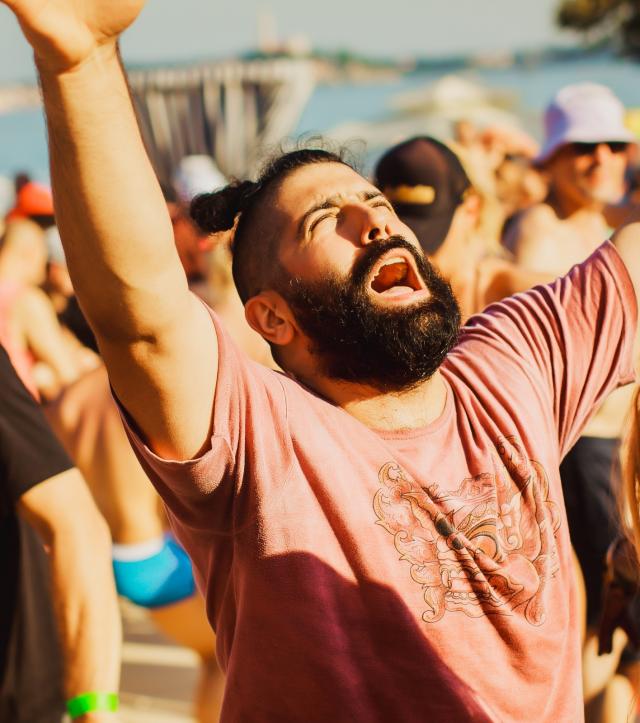 Get ready to push your body beyond its limits - becuse Osmani will sure make you test them!

Osmani Segura is a professional dancer, instructor and choreographer. He specializes in Latin dances such as, Salsa Cuban Style, Reggaeton, Rumba and a few Afro Cuban dances. Although he is known as a Cuban salsa dancer, he sees himself as an all around dancer. He was born in Havana, Cuba, where he spent many years of his early career being part of several dance companies that allowed him to improve his skills and knowledge also in traditional Cuban dances like, cha cha cha and mambo. During his time in Havana he also taught salsa Cuban Style at the German agency Sprachkaffee, a period that brought him a vast pedagogic experience regarding dancing. In 2006 he joined Just Blaze, a very successful Hip-Hop and Urban Dance crew led by Camillo Lauricella. 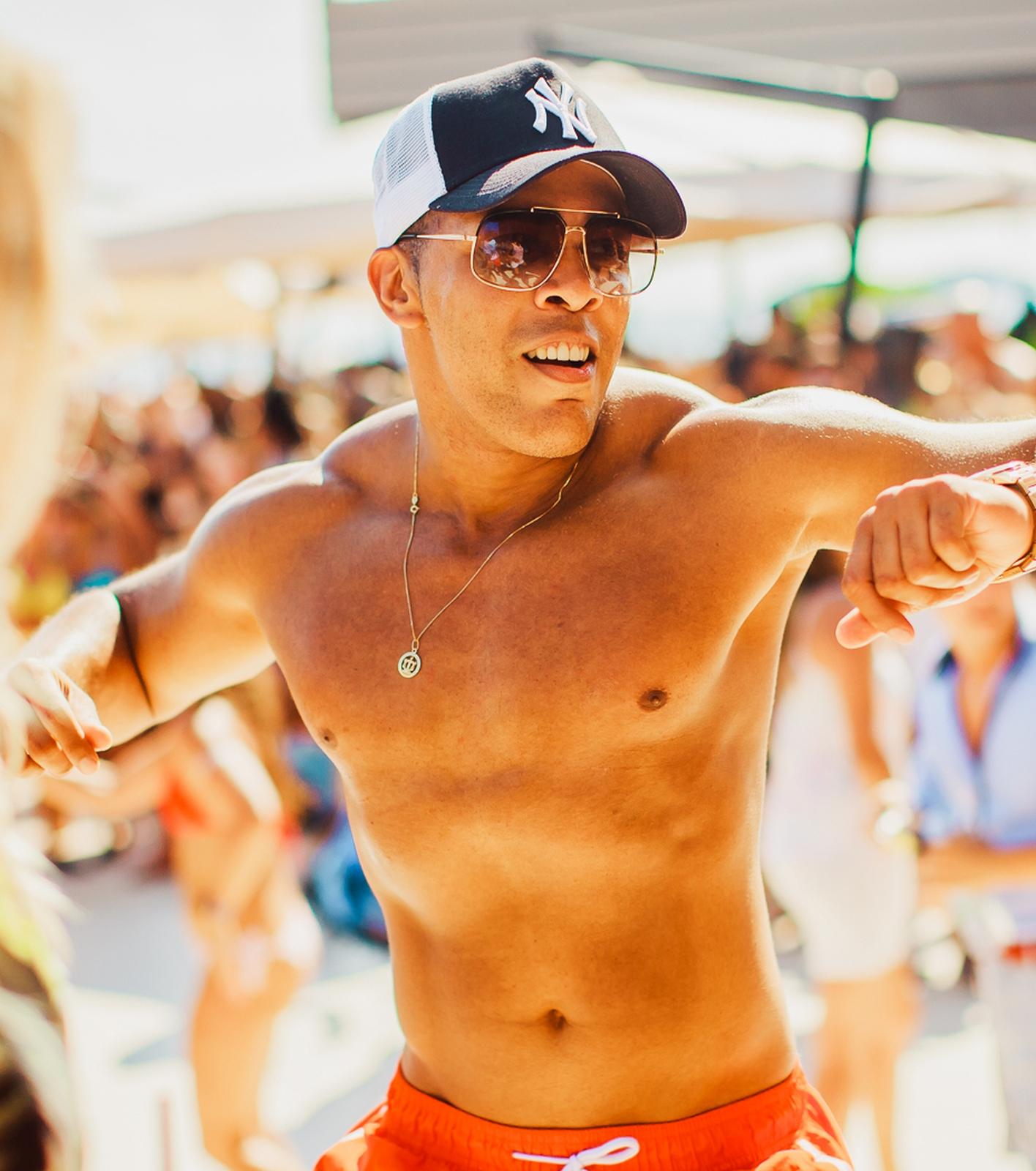 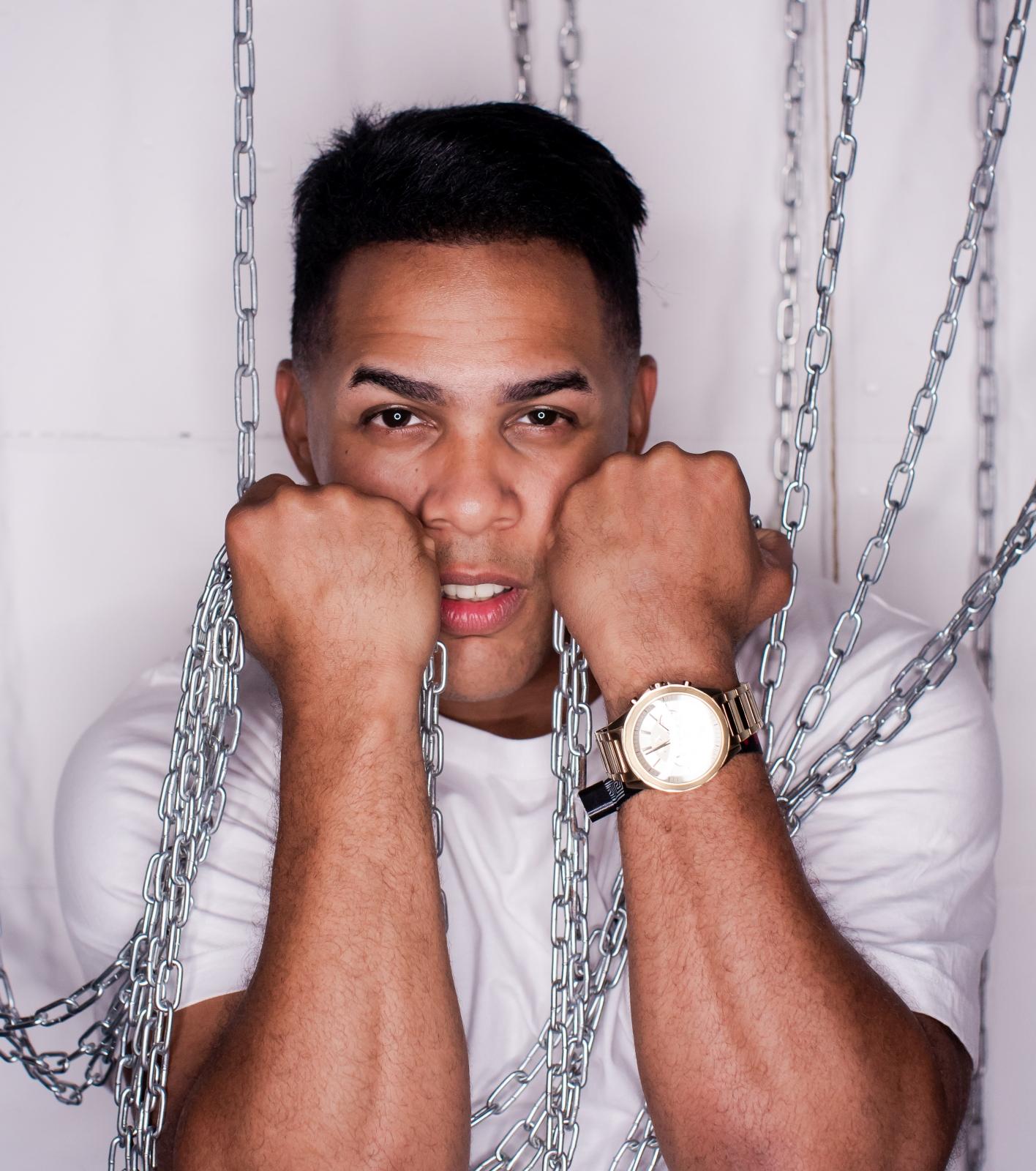 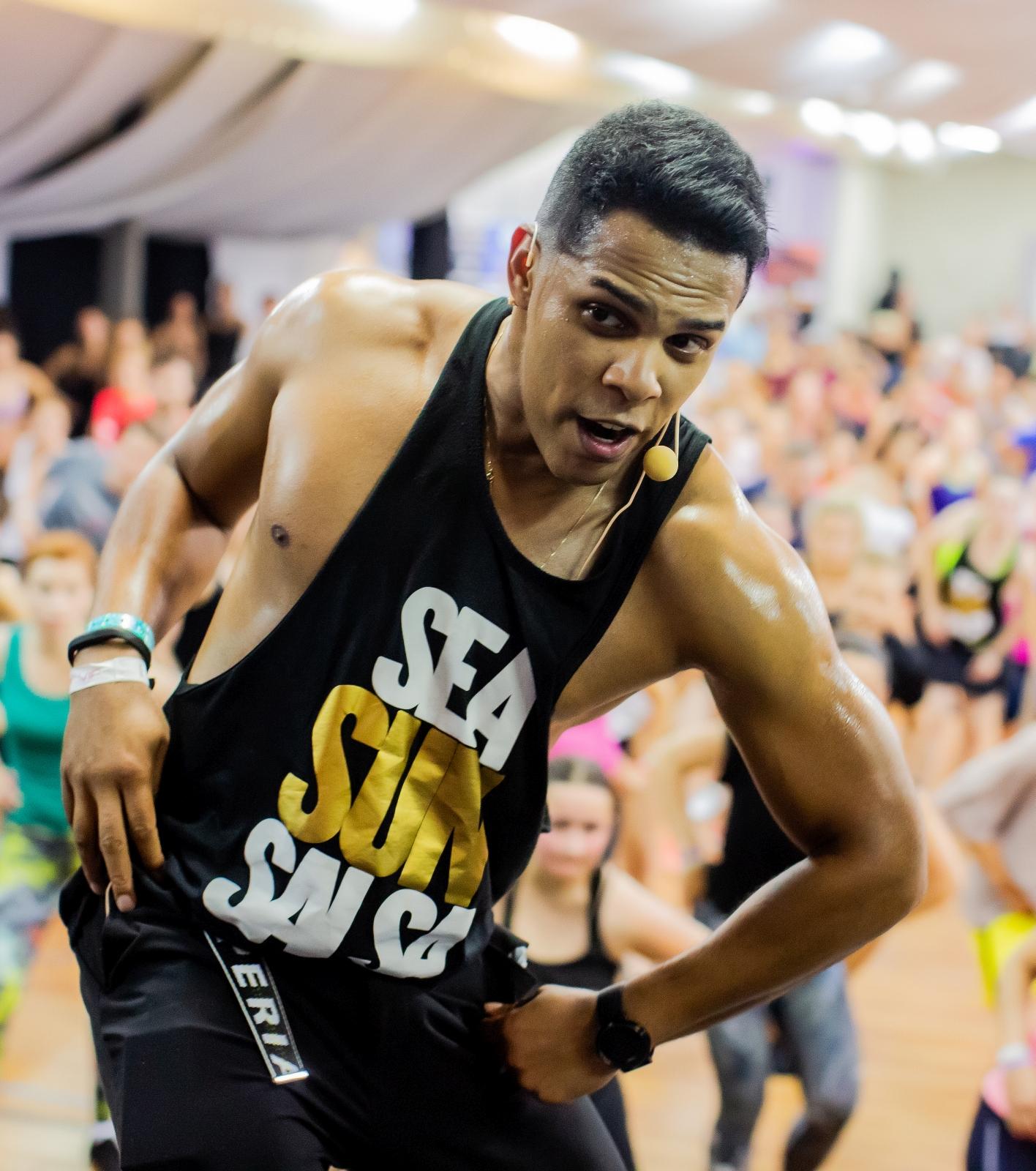 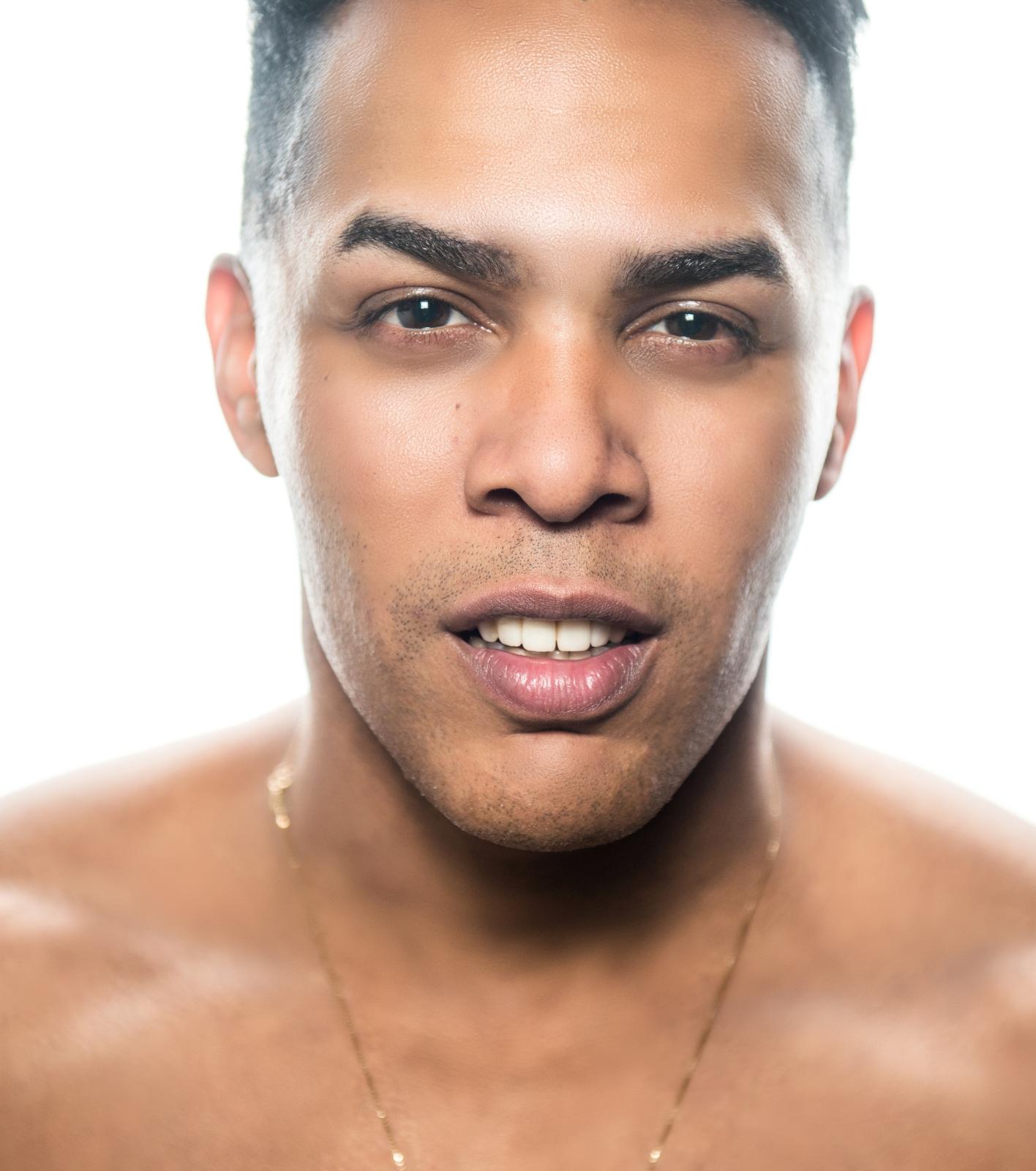