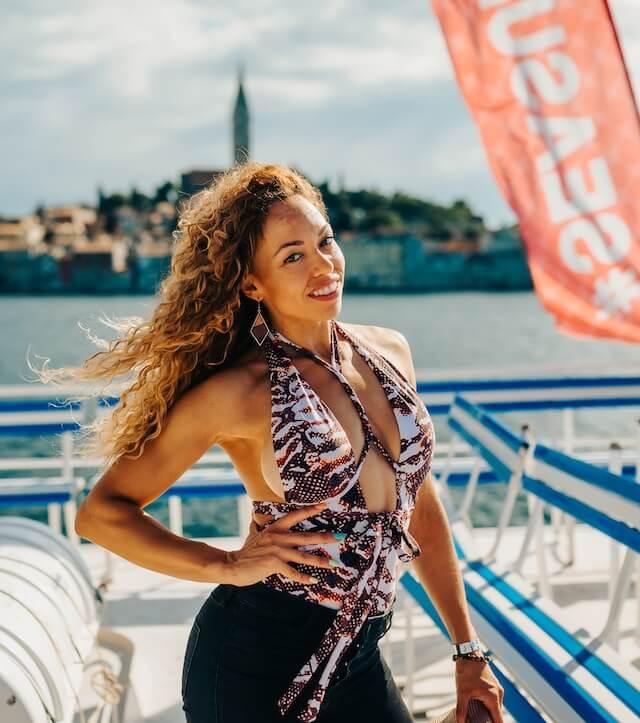 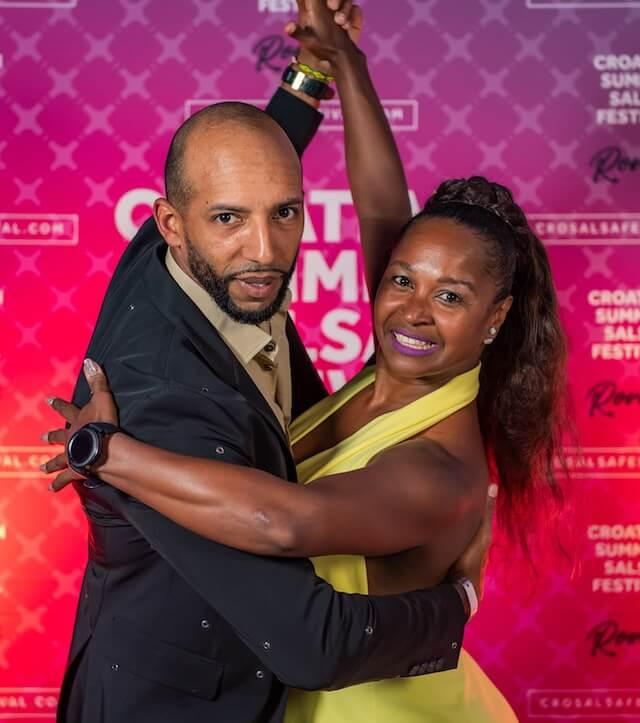 A dancer and singer who transmits strength, passion and energy in his classes and shows.

This versatile artist has his roots in Cuba, where he has participated in dance events since an early age. As a teenager he moved to Europe, where he continued to develop his style in bachata and salsa.

He is currently one of the teachers with the highest number of students in the Valencian community in Spain. This year is special for him because not only did he embark on his first international tour, but he also sailed into the waters of singing. He debuted on the new bachata hit "Mientes" with his brother Dustin Richie, which is part of his new album.

Together with Jessica Diaz, he will enhance this year's festival with his style and originality.