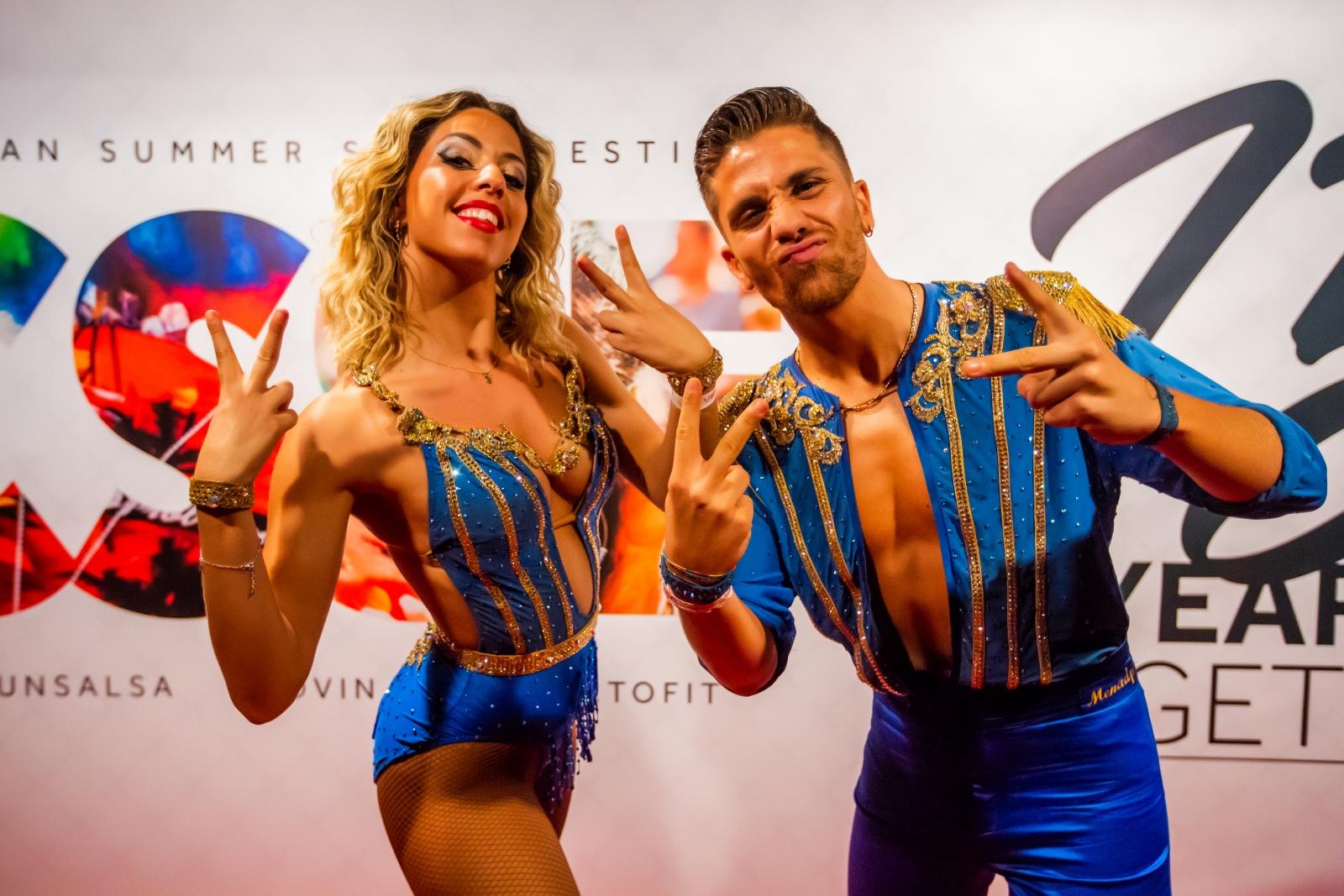 Berardi power back in da house! This is what an explosion of true dance energy looks like.

Specialised in: Salsa on2
Workshops: 4 on weekend (Fri-Sun)
Shows: 1

Brother and sister Antonio and Jasmina started dancing ballroom dances at the age of 6. Ten years later they fell in love with salsa, starting with Cuban and Afro-movement and later on adding mambo and mixing it all up. They teach NY style, Afro-movement, body movement, Cuban movement and mambo shines. Siblings Berardi also have won a huge number of prizes in their dance history, some of which include a bronze medal at the Salsa Olympics in Cali, 1st place at the World Cup of Salsa, at the World Champions of Carribean Dances in Russia, at the European championship in France as well a the silver medal at the World Championship in South Korea. When they are not abroad teaching at congresses, they teach in their dance school near Rome and at the Sosa Academy in Milan. 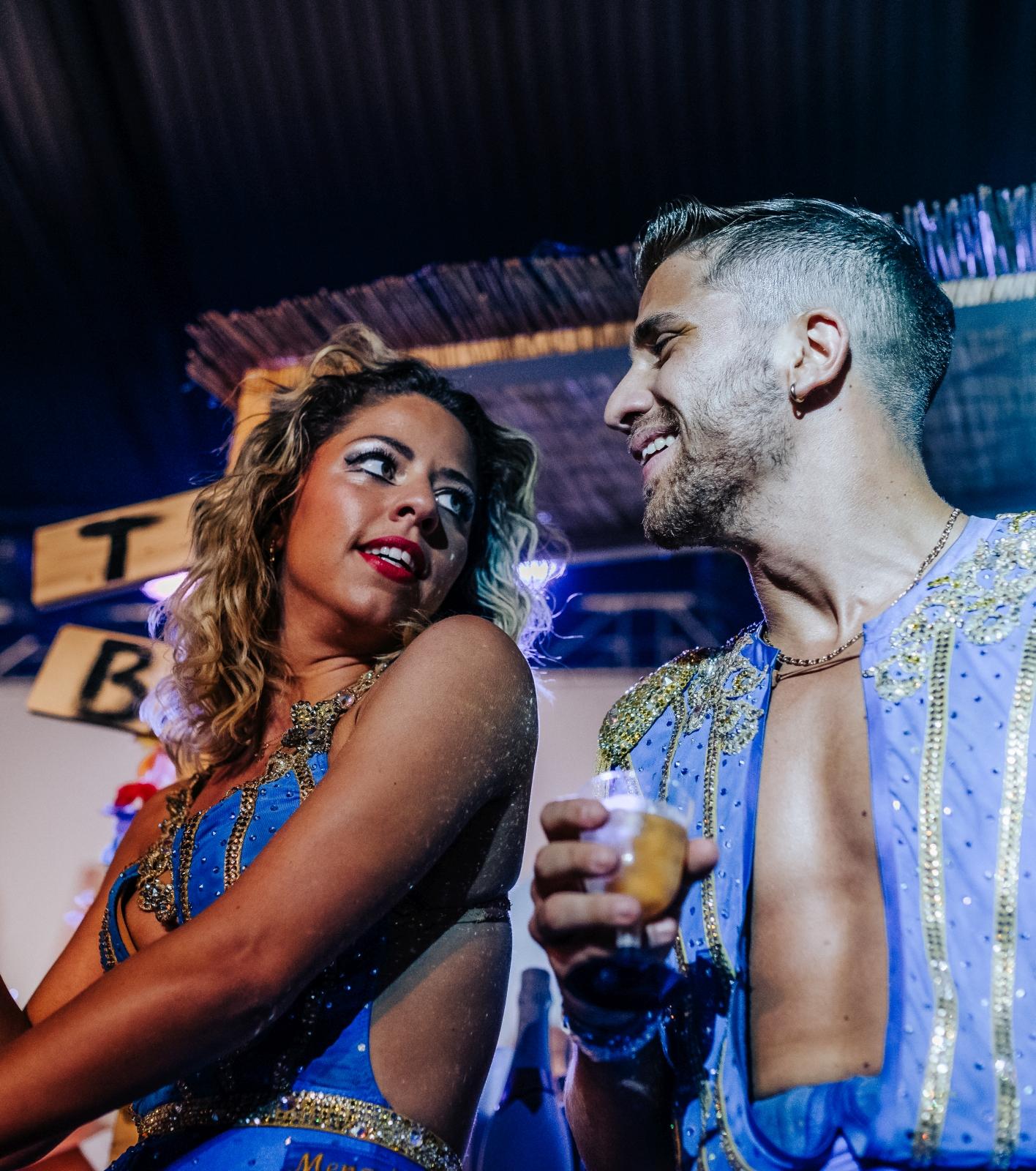 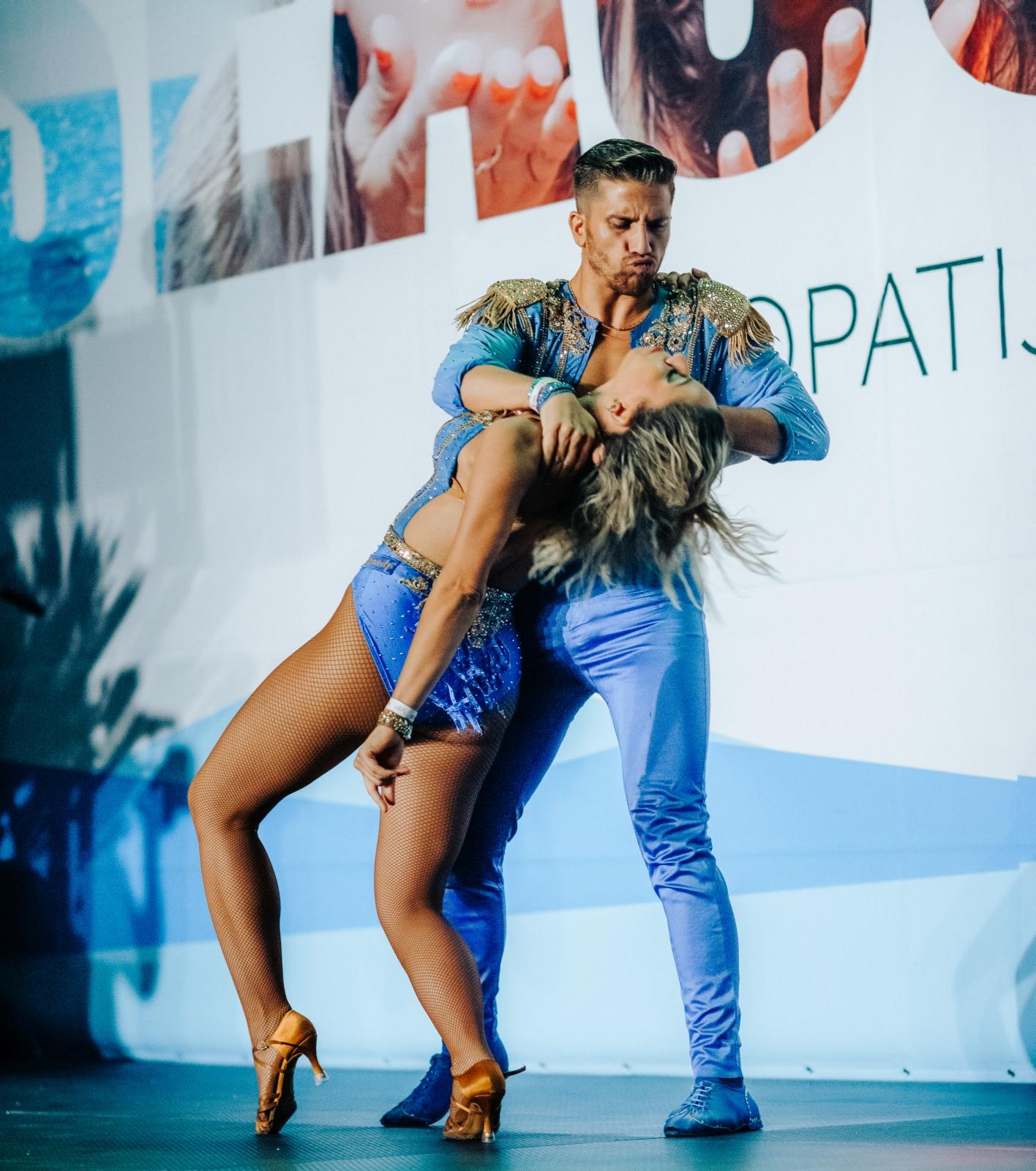 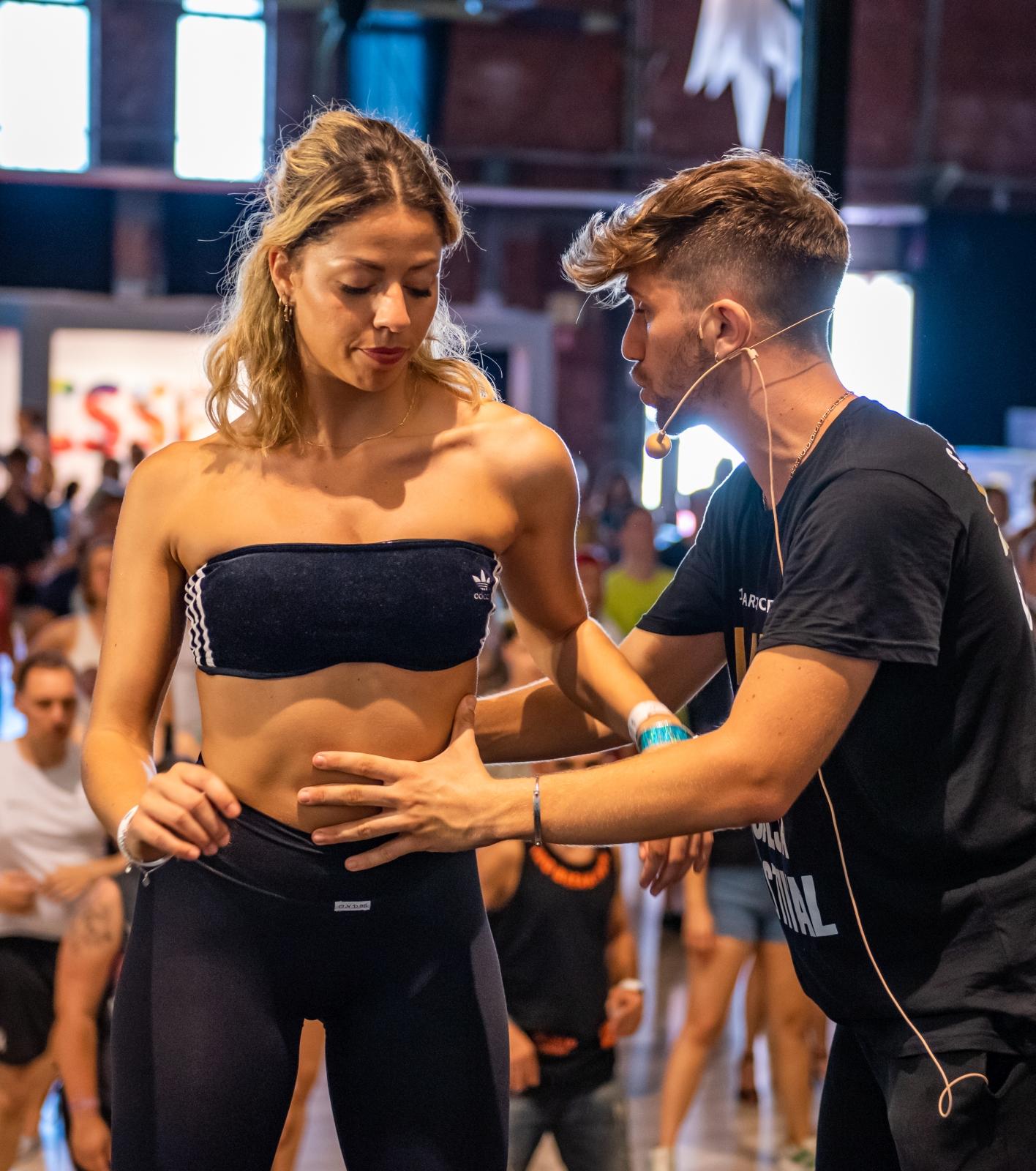 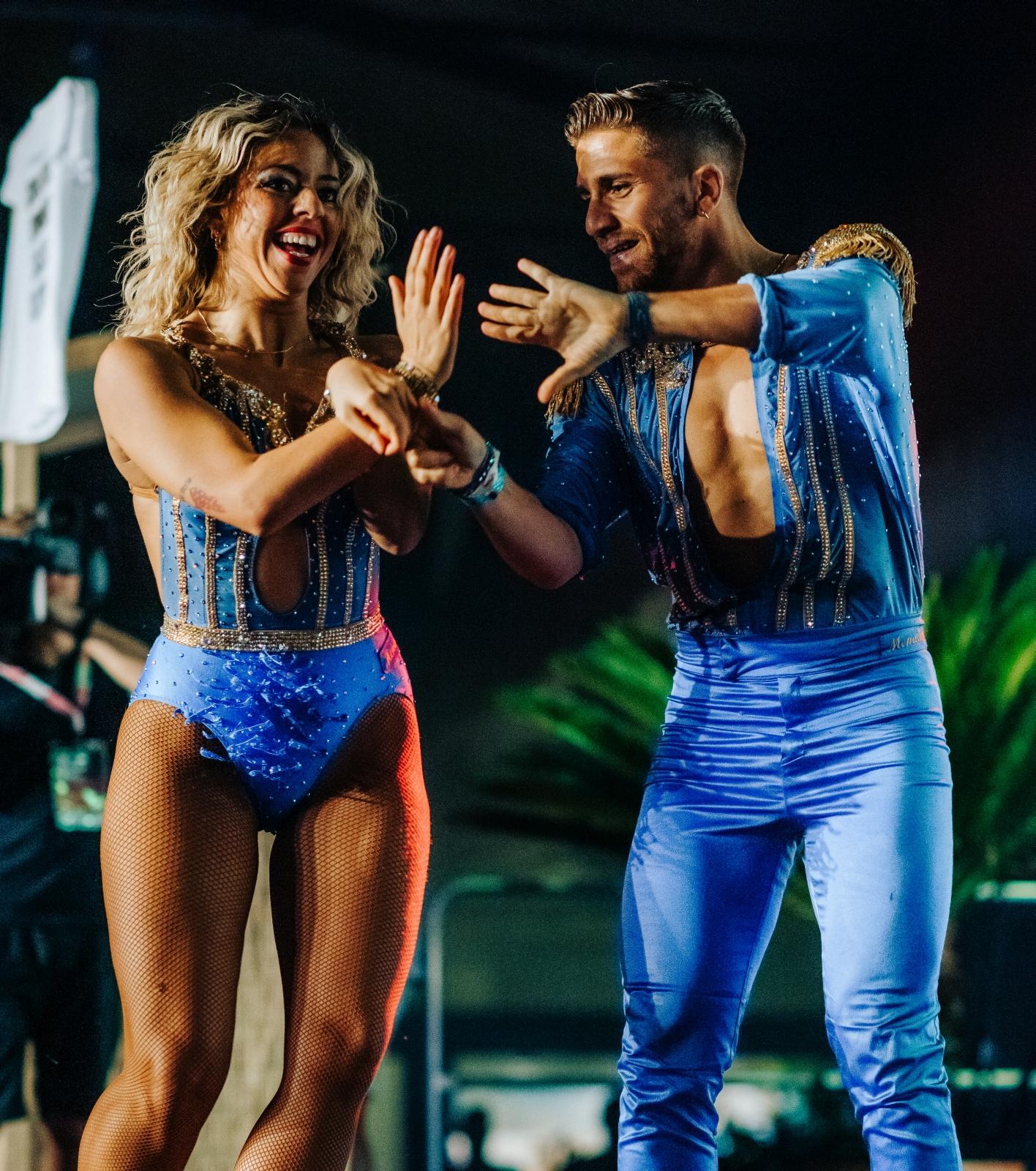