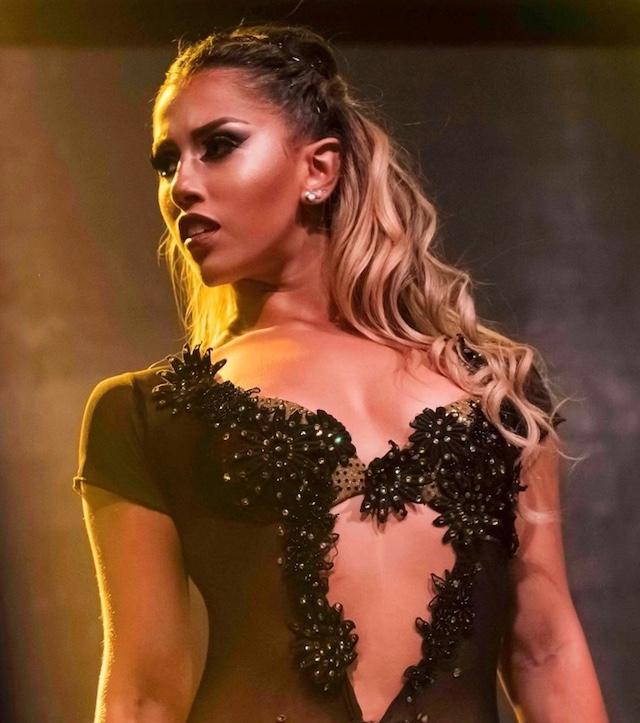 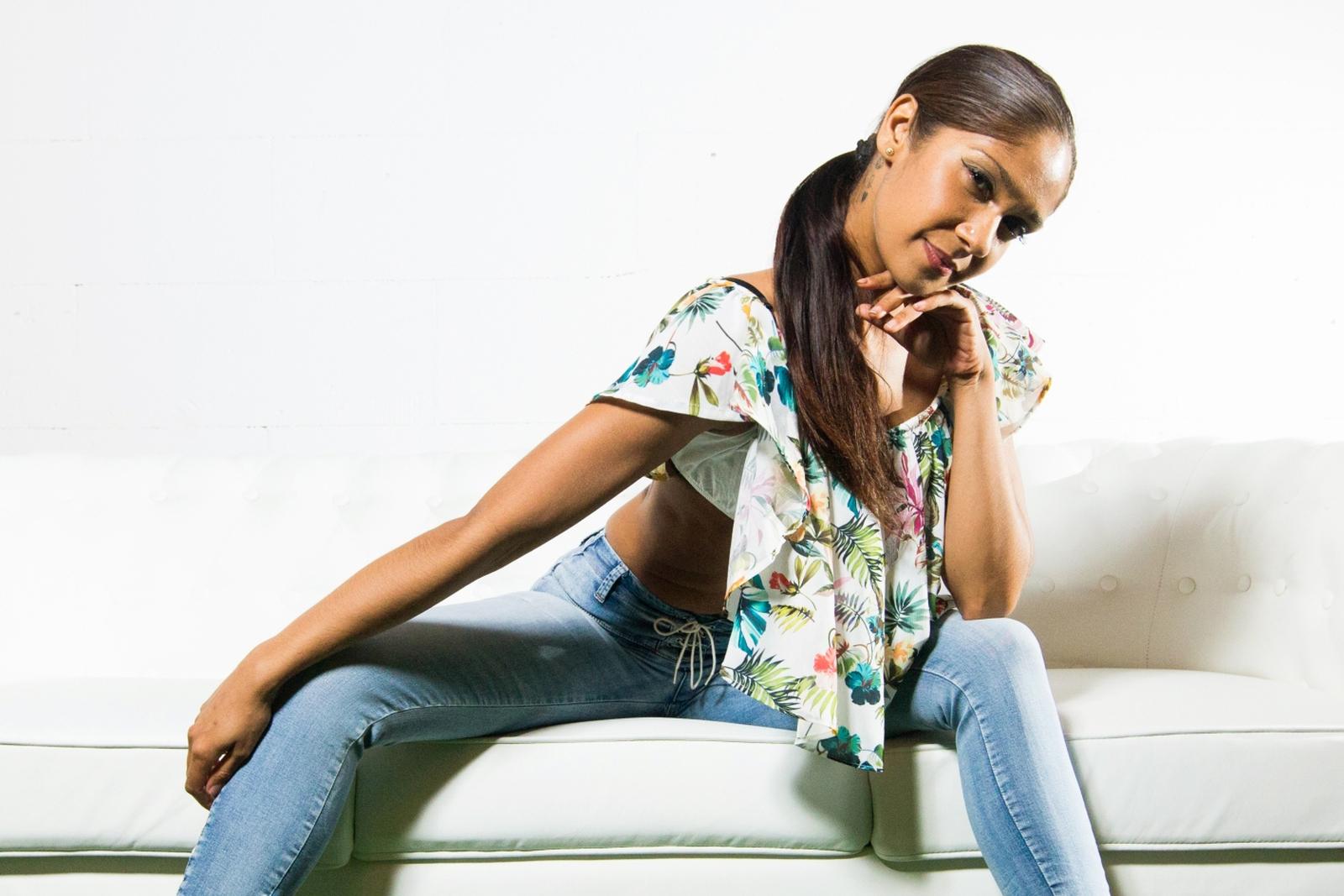 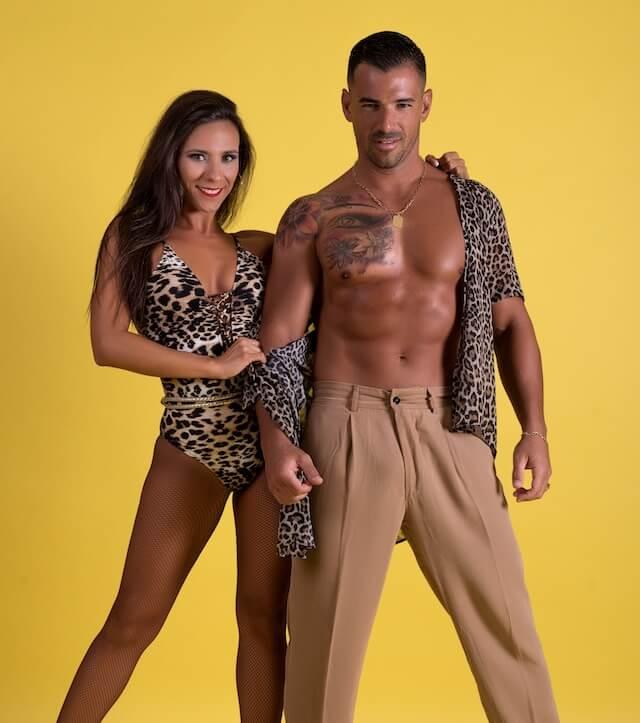 Her movements reflect the unison of technical skills and street style, tradition and instinct, real elegance showing the beauty of dancing. Welcome, Tania!

Born in Sri Lanka, but raised in Italy, Tania Cannarsa is a great star in the salsa world known for her natural smoothness and mambo style dancing. Tania began studying dance when was only 10 years old. She started taking classical ballet classes, eventually adding jazz and lyrical dance to her repertoire. Gaining experiences and improving skills, she spent the following five years with “Latin Black”. After this Tania continued with Marco Beretta´s Company “Flamboyant Dancers” with which she progressively acquired New York Style dancing skills. Hereafter, Tania started her career as a professional dance instructor with her dancing partner Jonathan Somoza before going on to become principle dancer with Adolfo Indacochea’s Latin Soul Dancers.

Now, Tania is one of the most sucessful and sought Latin dancer in world of salsa and mambo. Meet and learn from Tania in Rovinj and don't forget to catch her at the dance floor!