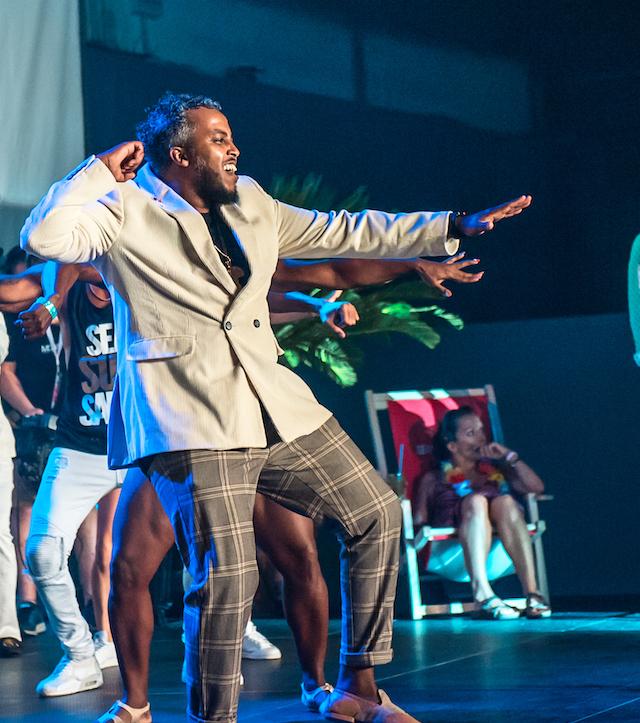 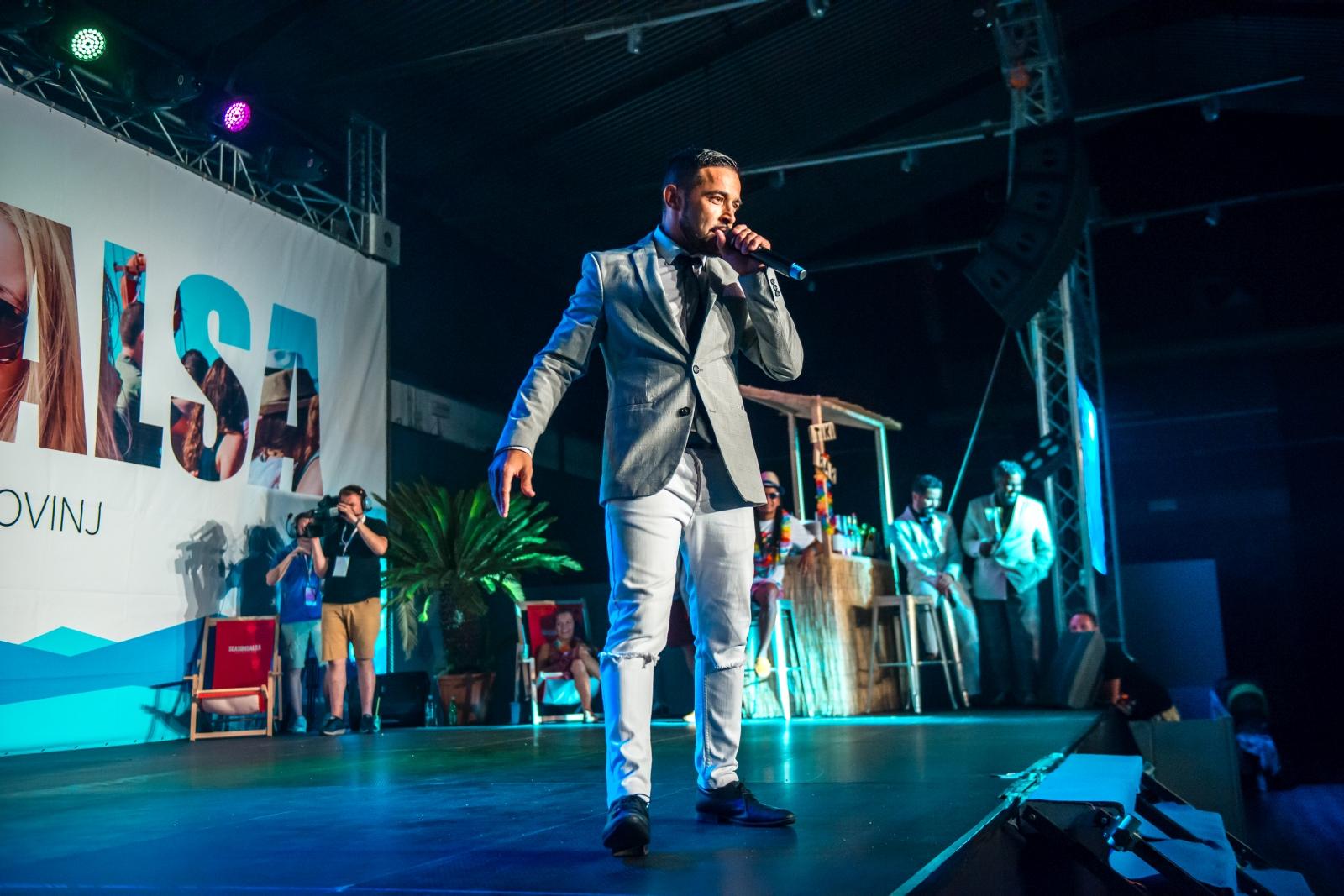 Farid is back! Here to make you laugh your feet off one more time.

Farid grew up as a musician (singing and playing guitar and percussion), influenced by his father. He started a sporting career as a professional rugby player before changing his mind and coming back to his first love: being an artist. He started dancing salsa randomly in a club in 2001. After months of hard practice and two congresses his love for art and competition combined and brought him on stage to perform. After many years performing and giving workshops in many congresses around the world, he has slowly started showing another aspect of his personality: entertainment. Making people dance, laugh and enjoy is fulfilling for him so he started MCing at various festivals, which eventually became his main job. 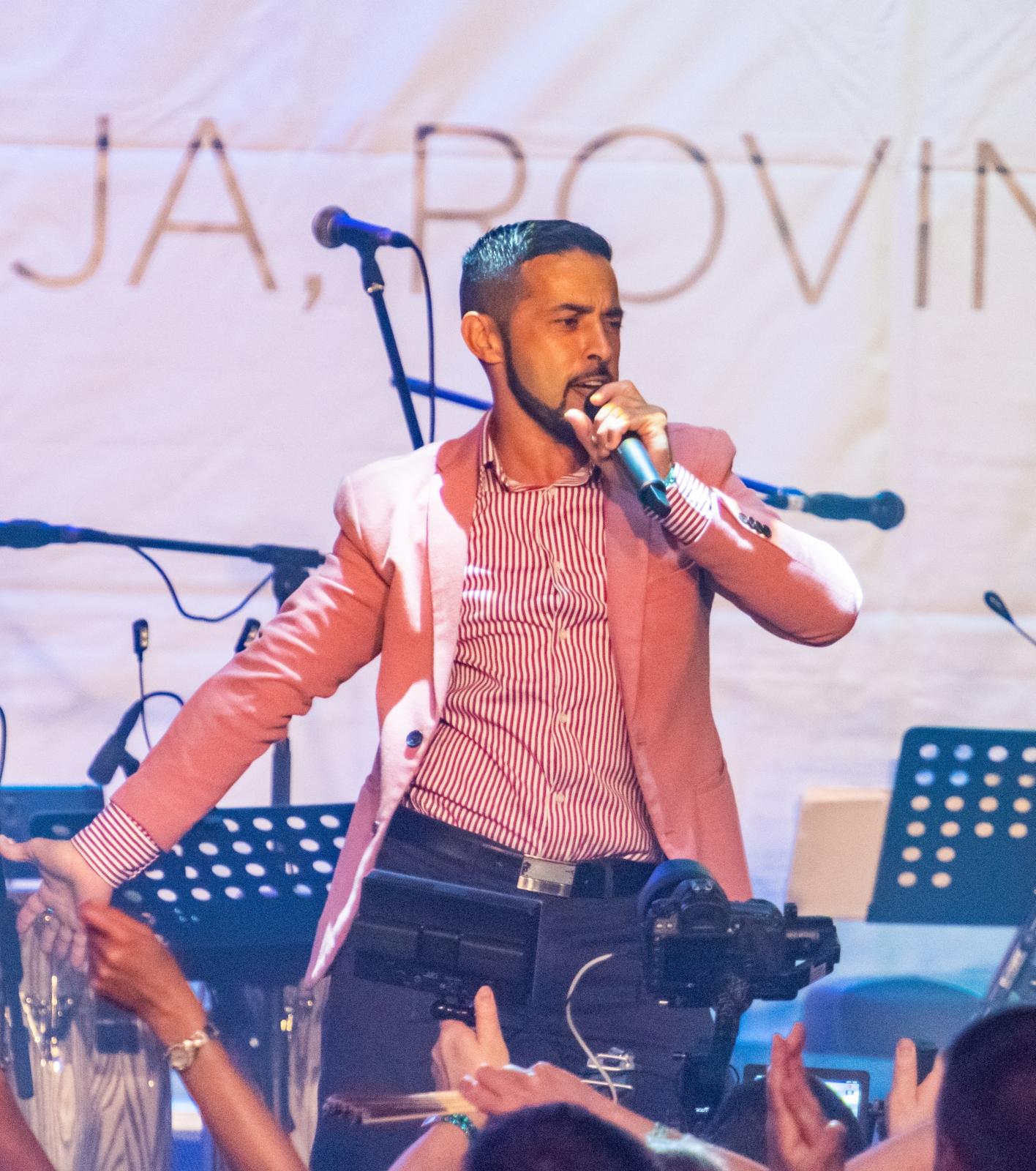 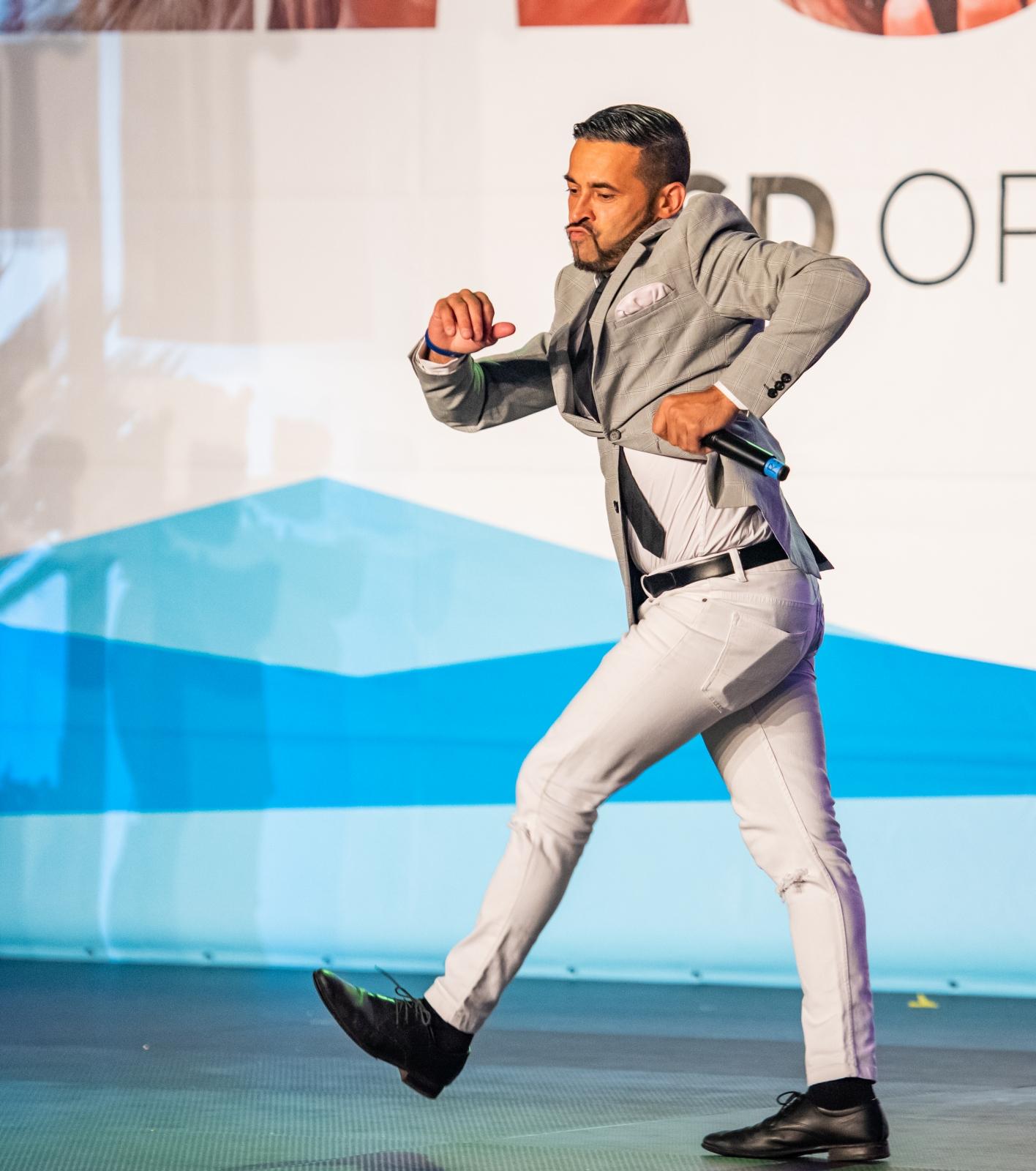 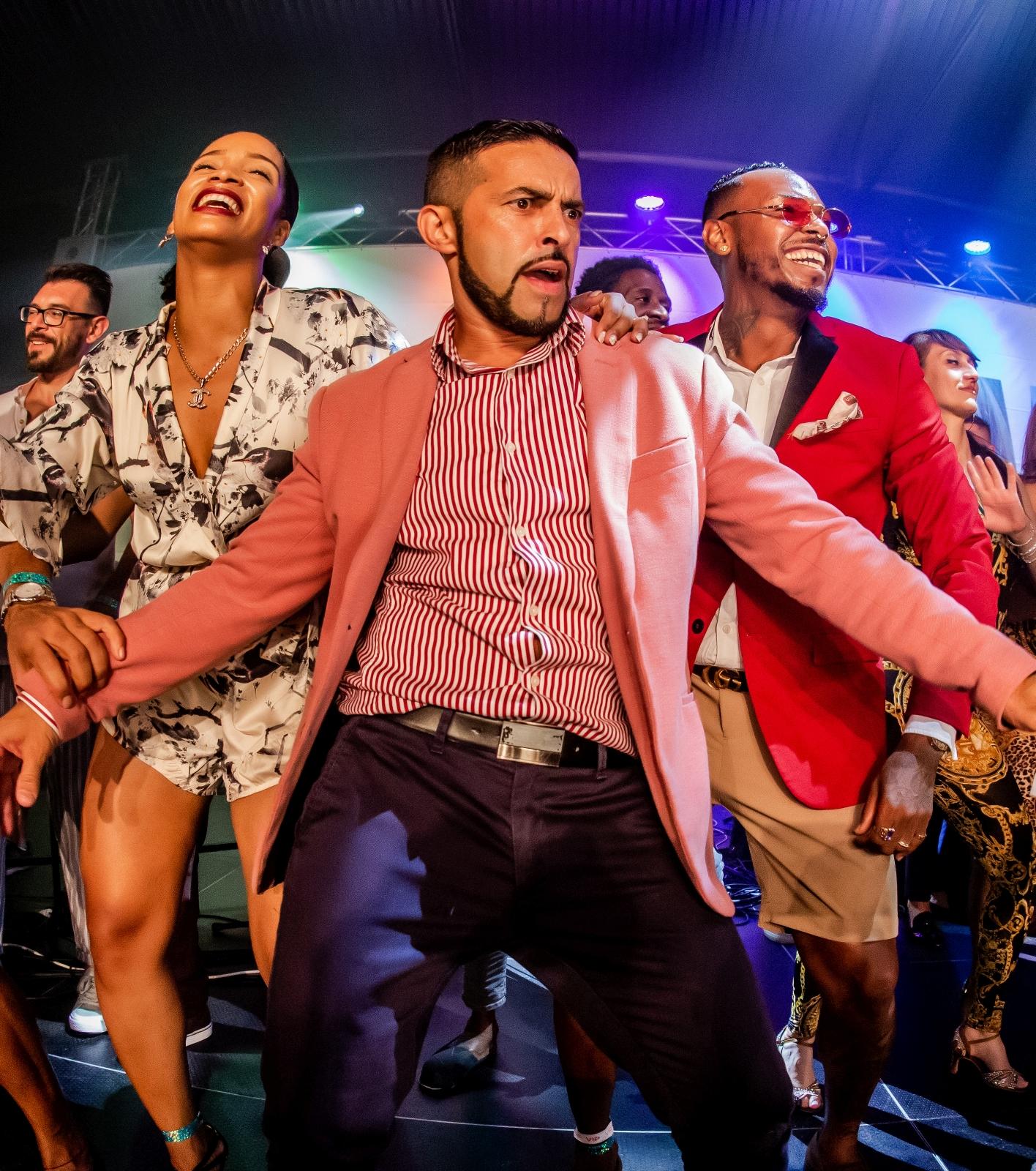