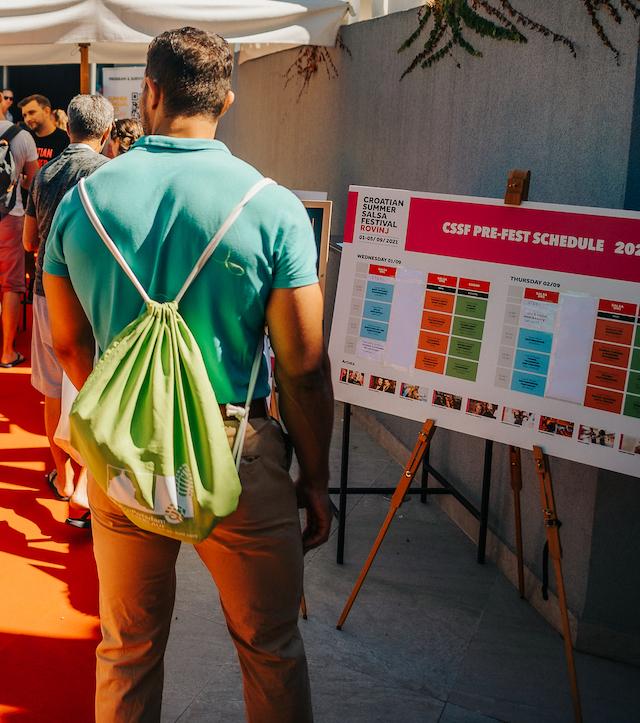 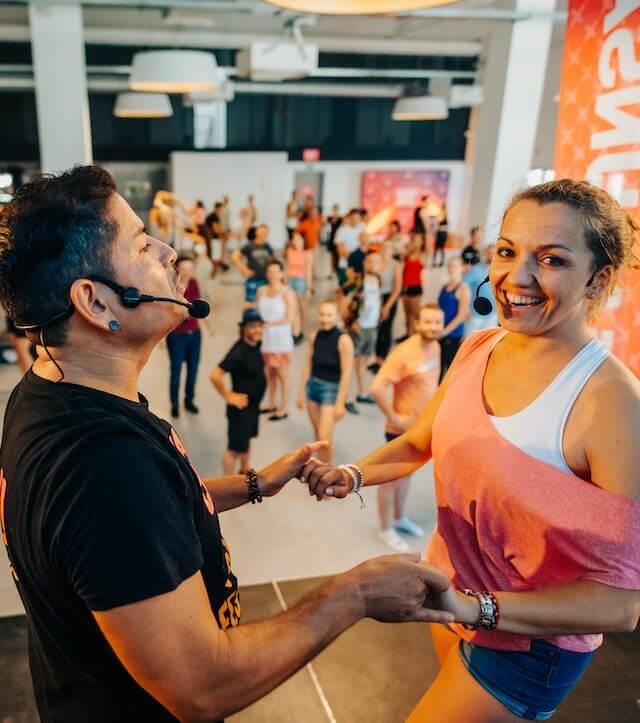 Intensive, progressive and structured classes with emphasis on movement and flow. No partner is needed!

MOVEMENT track is going to lead you to the very roots of salsa - starting from Afro music, beats, rhythm and movements, explaining rumba and orishas and its influence on modern types of dances which we know and dance today. 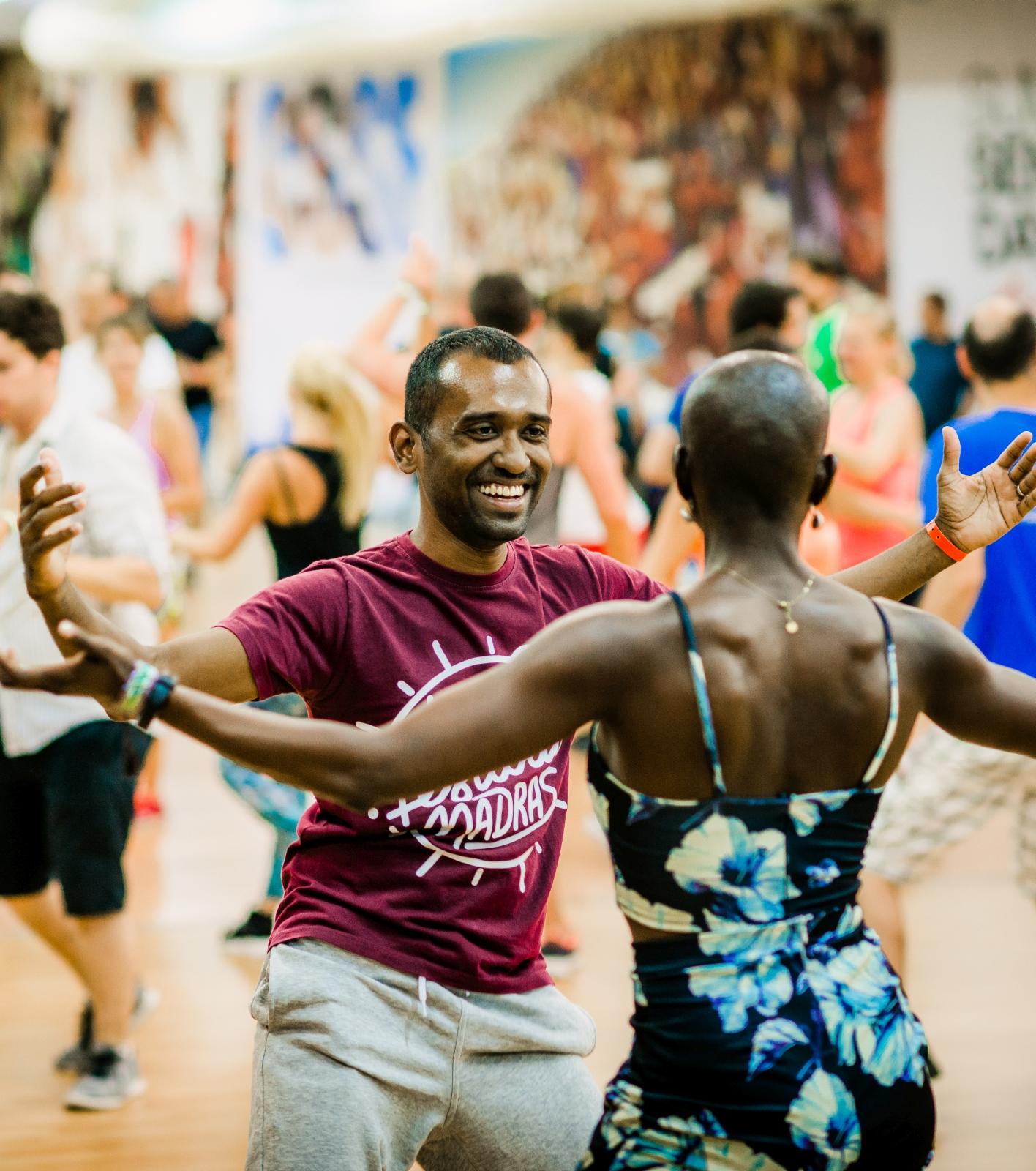 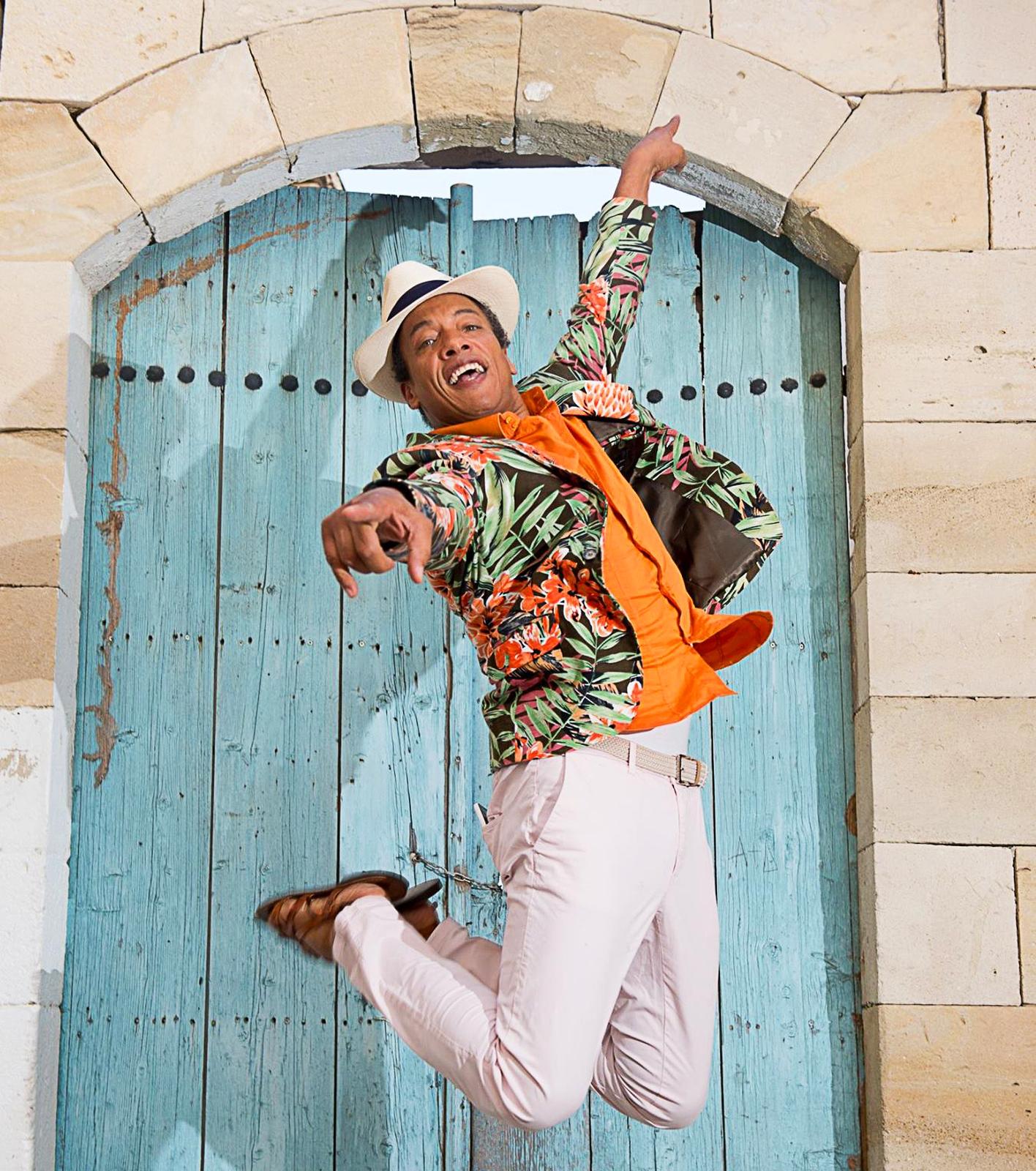 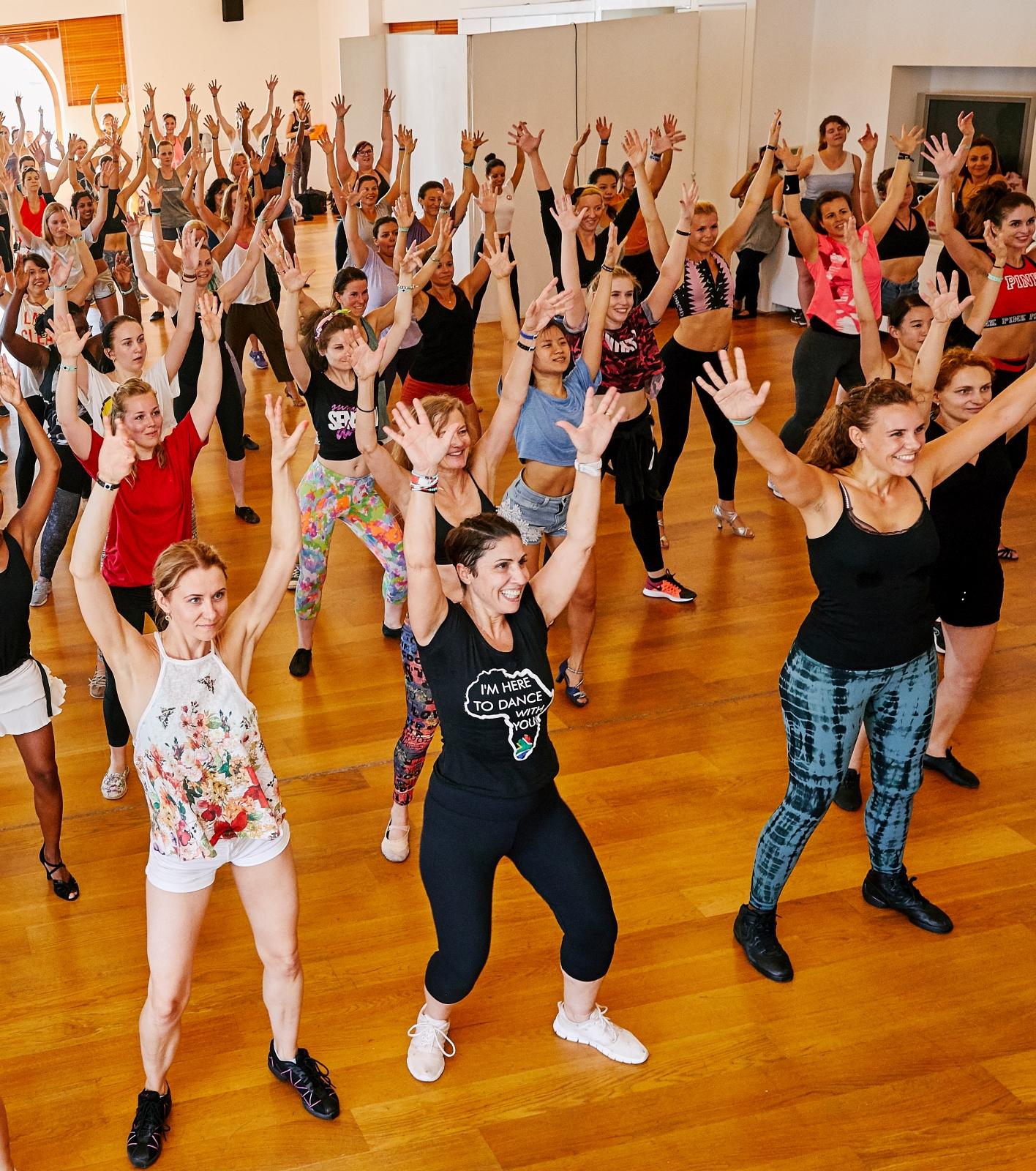 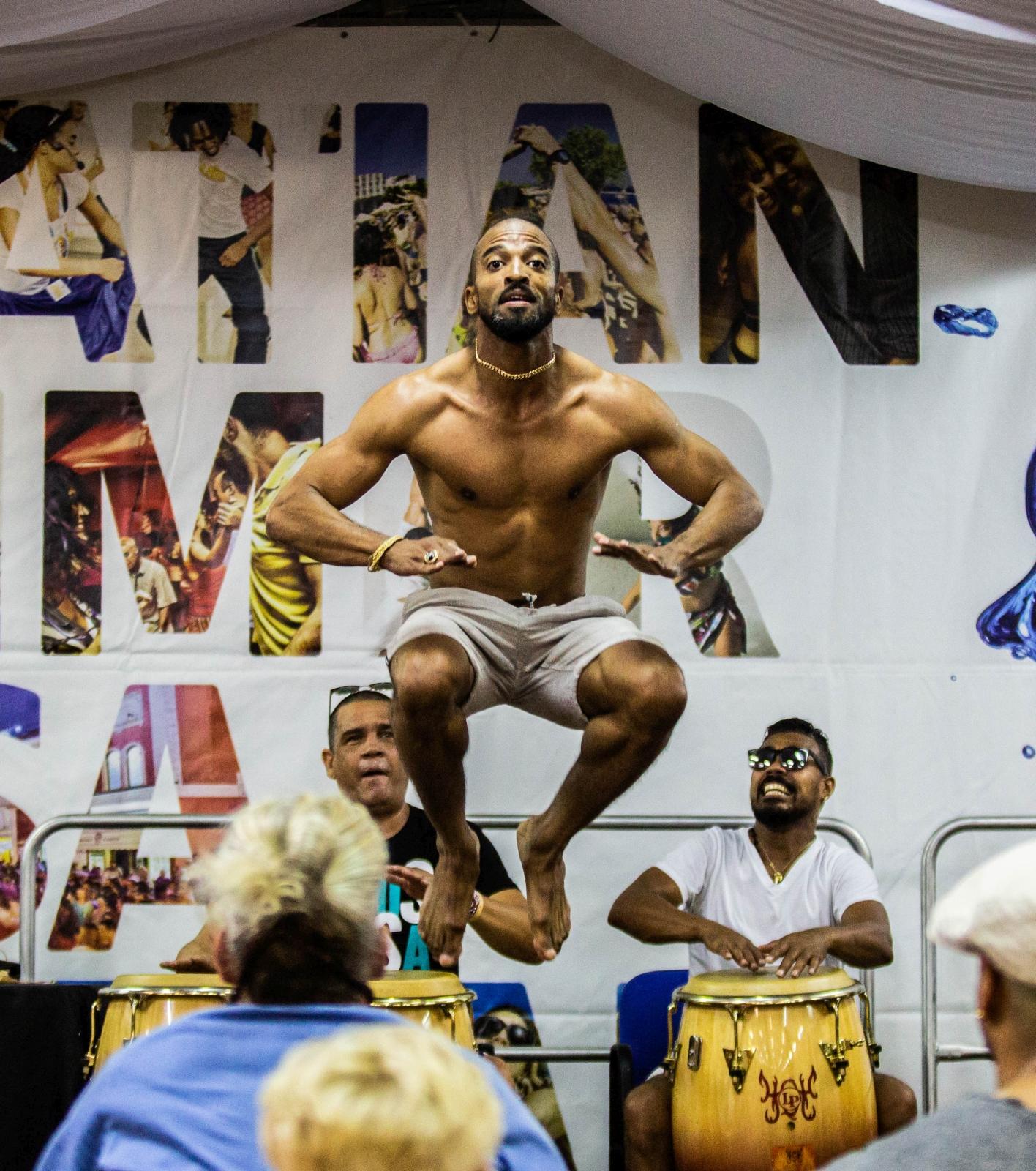