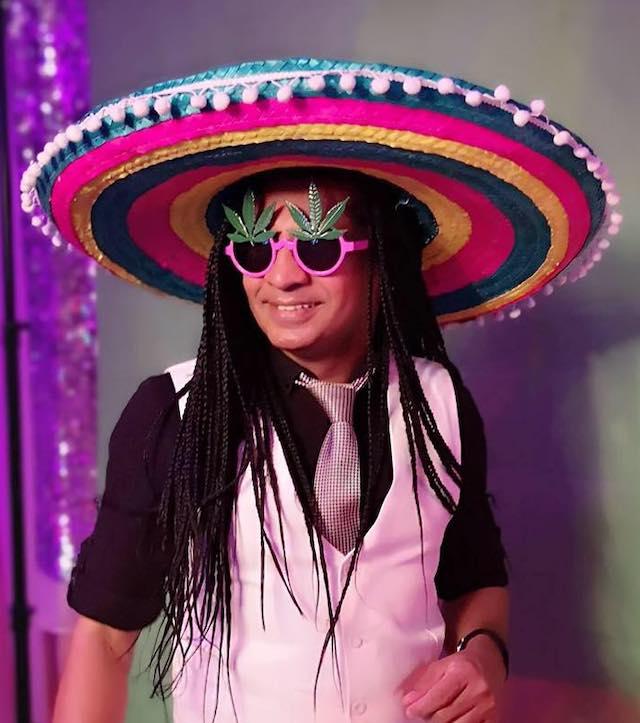 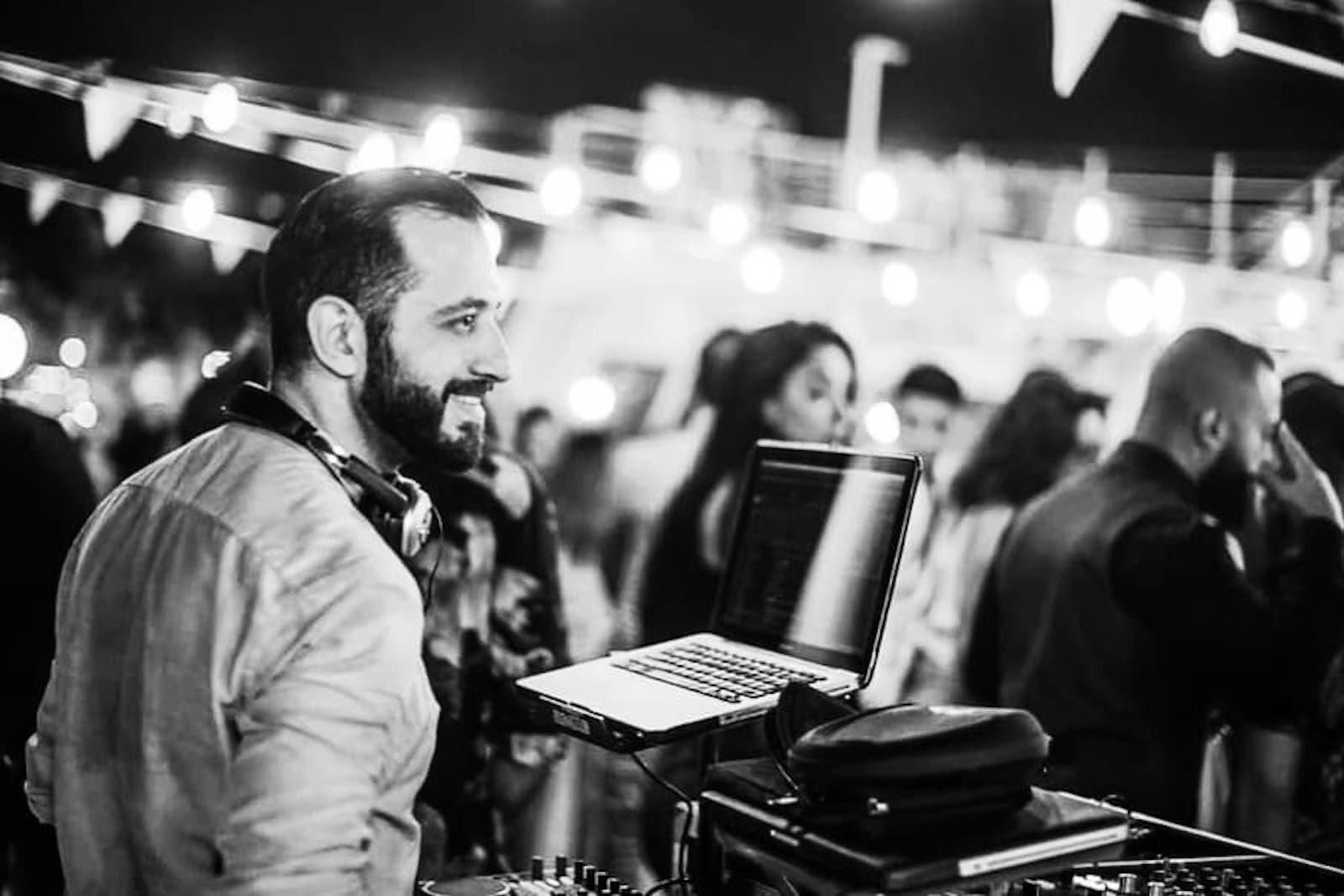 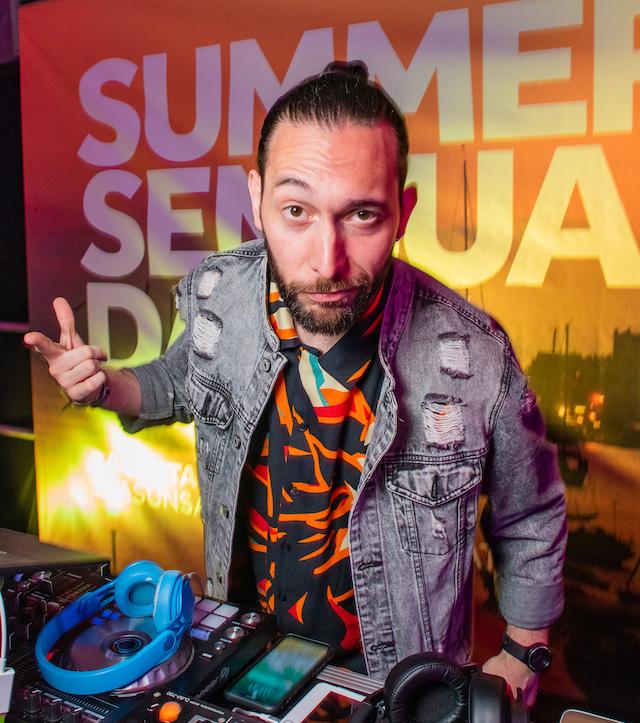 Dance until you drop, thanks to the beats of a new DJ in the team!

DJ Sabha comes from Jordan. He has been a salsa enthusiast since 2005 and had initially taken up his interest in dancing and, shortly after, started collecting music. After having promoted a few local events in Jordan, he moved on to host one of the biggest Latin social events in 2008 and 2009 - The Dead Sea Experience.
At the moment, he is living in Dubai and is a resident DJ at two of the top-notch salsa socials happening every Wednesday and Friday. As a DJ, he believes that playing music is not just about collecting tracks but how you put the music together to transform the already amazing but standard records into a unique mix that will bring all the different ethnicities that share the love and passion for this genre together.

Since 2012, he has been a part of many international events, from the UAE to Europe.