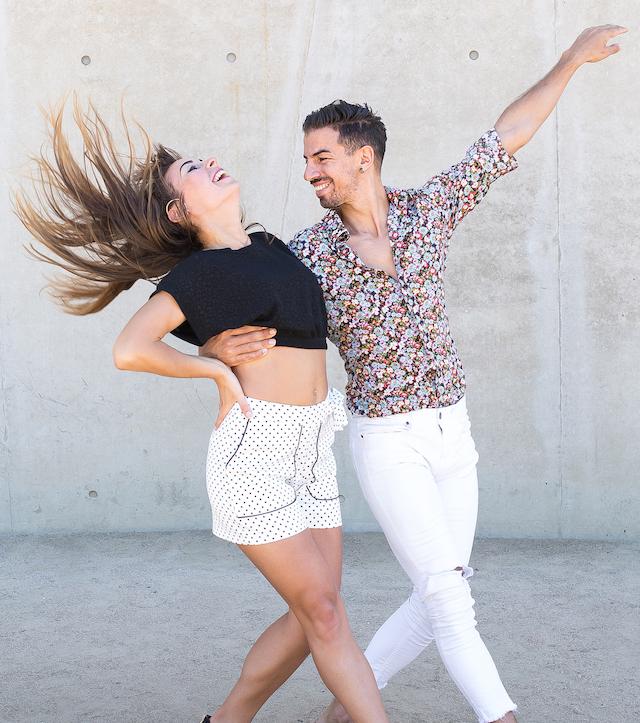 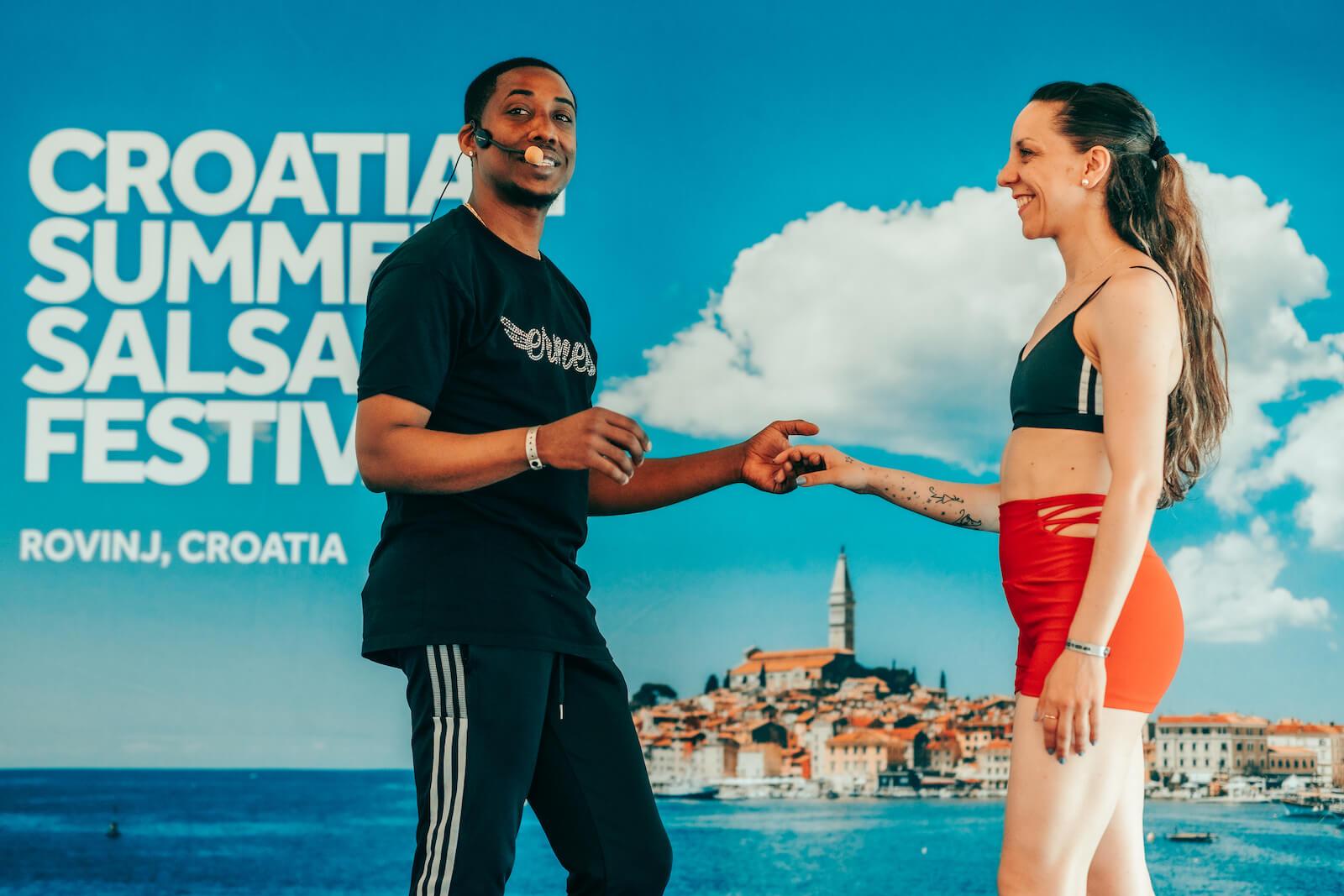 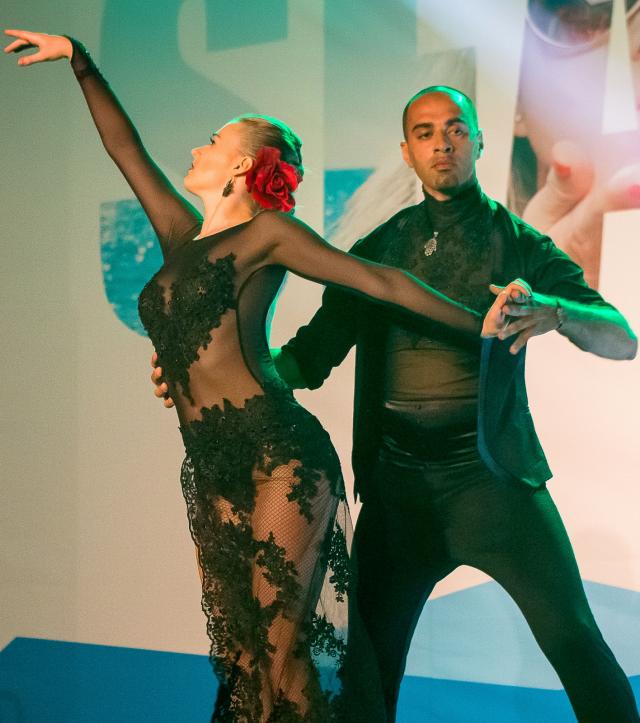 Hello New York's finest! Former Yamulee member Jose Diaz has partnered up with Nerea and created a true explosion! On 2 at its best - don't miss them on the dance floor.

Specialised in: Salsa on2
Workshops: 2 on pre-festival days, 4 on weekend (Fri-Sun)
Shows: 1

Jose “La Salsa” Diaz, began his dancing career in 2006 under the direct supervision of Osmar Perrones, director of Yamulee Dance Company. He trained diligently and in August 2006 he did his first performance with Bajari de Yamulee.  A year and a half later Osmar invited Jose to become part of Yamulee’s professional team.

Jose launched his professional solo dance career in December 2011 and has teamed up with Nerea Perez of Milan Italy to begin the next phase and journey in his salsa endeavors. Today Jose & Nerea are some of the finest representatives of salsa on2 style of dancing. 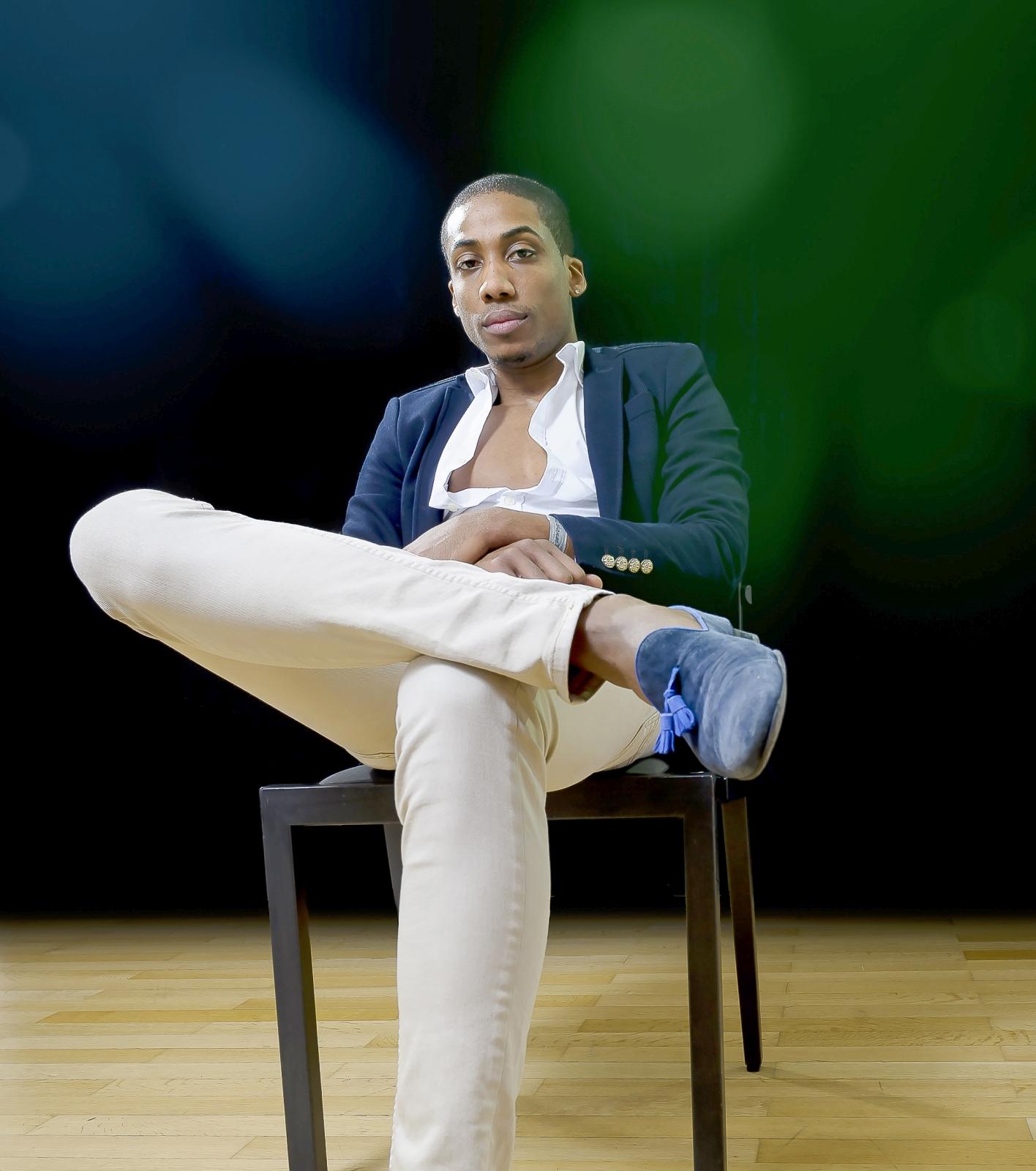 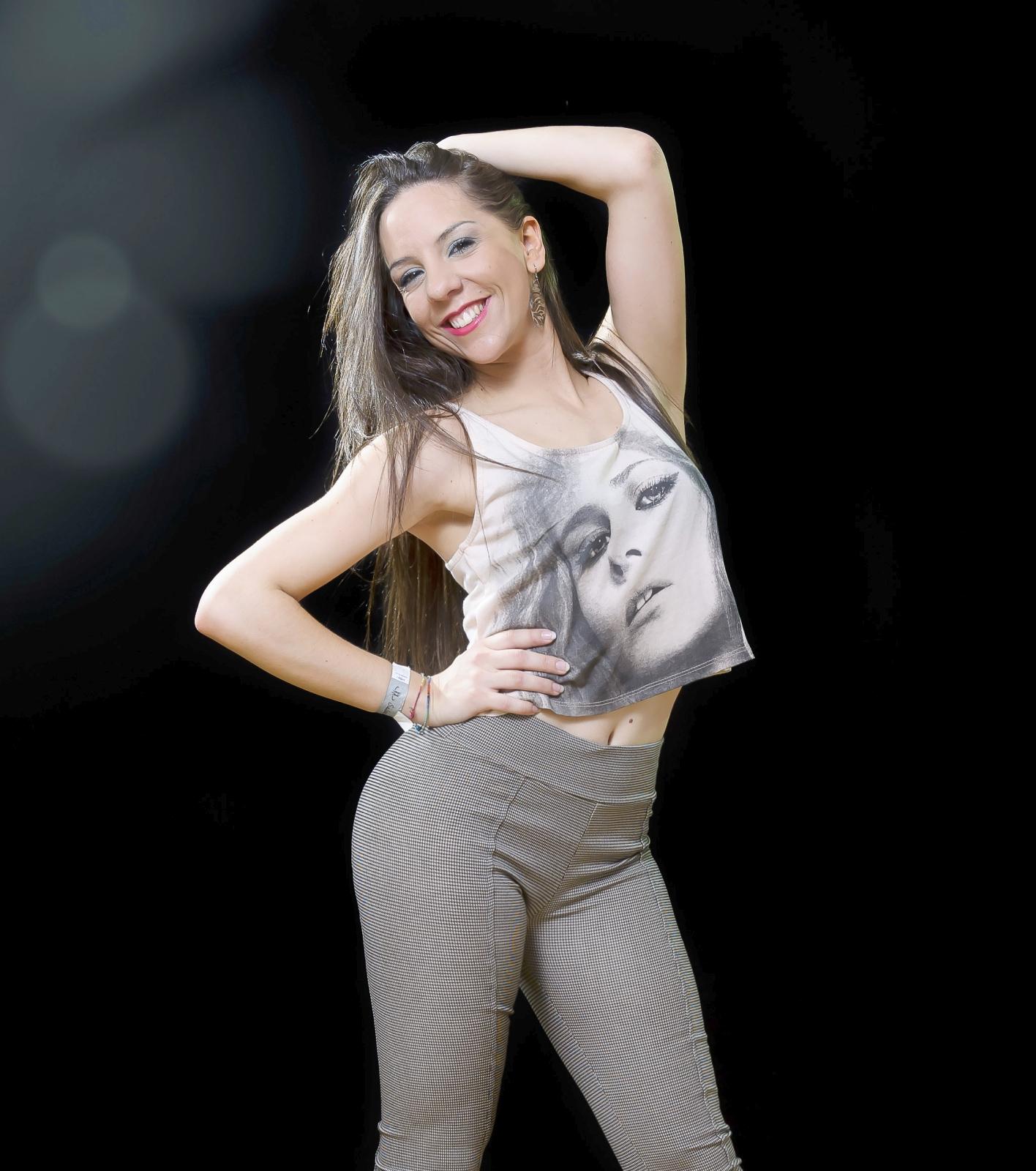 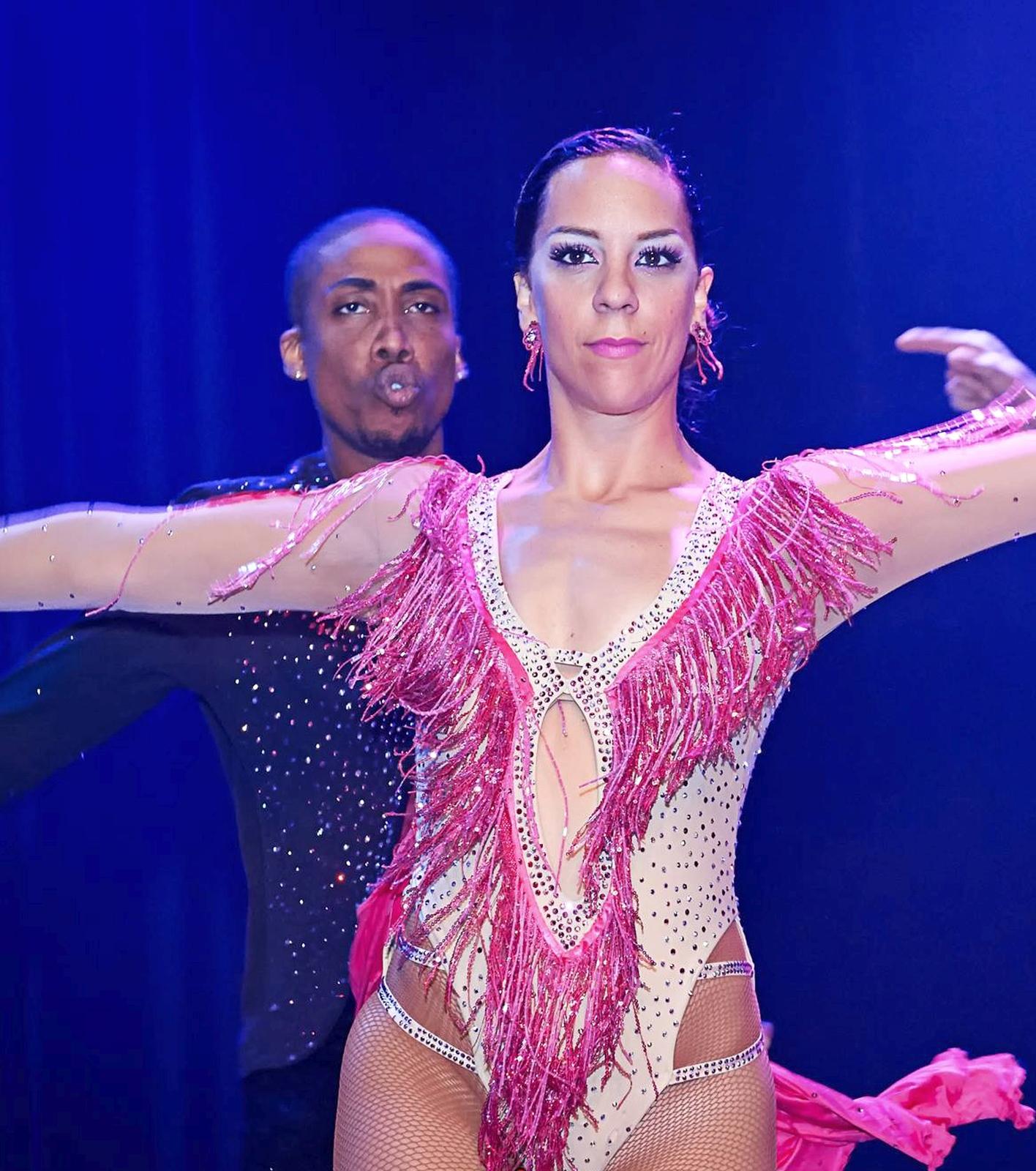 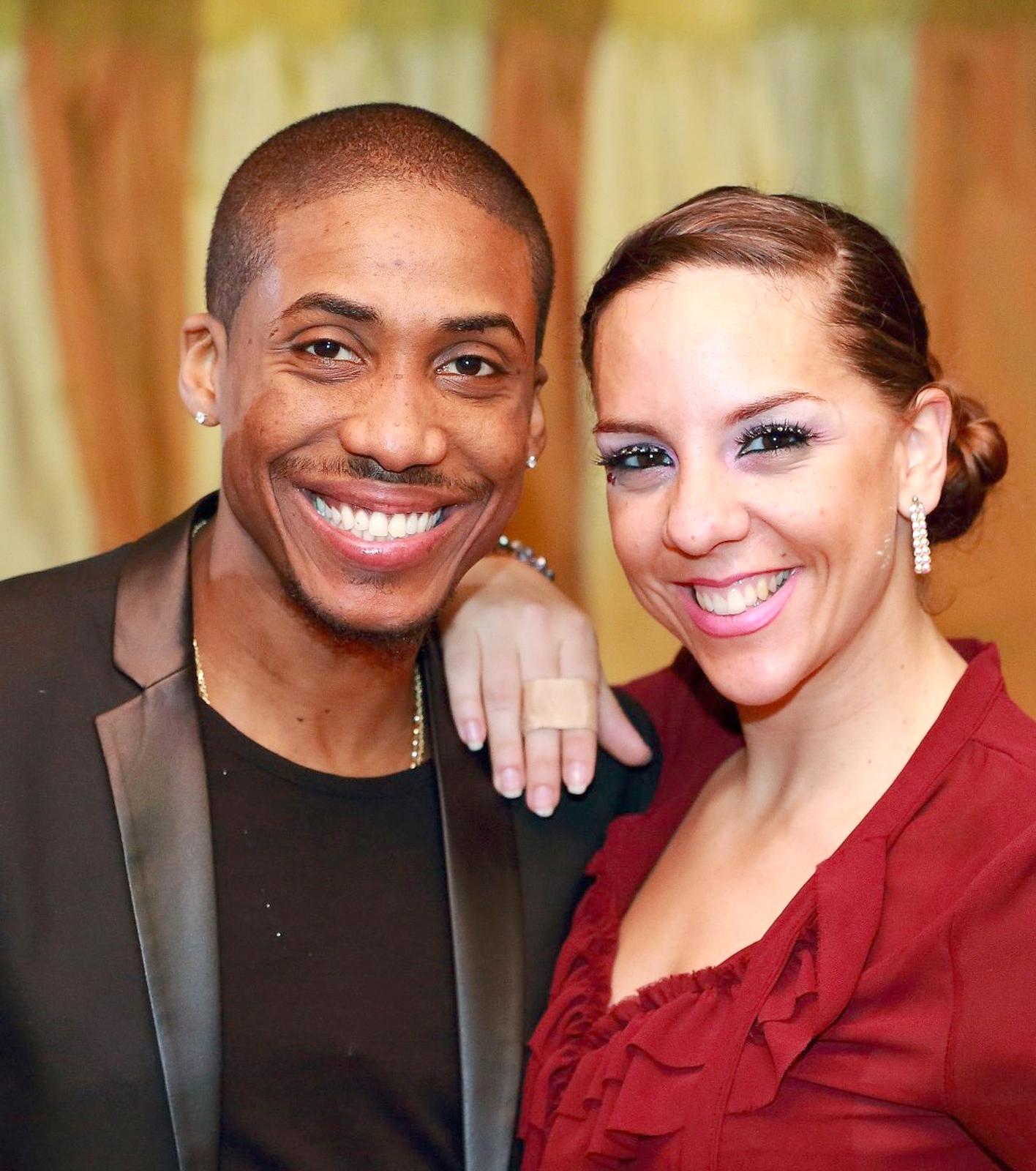