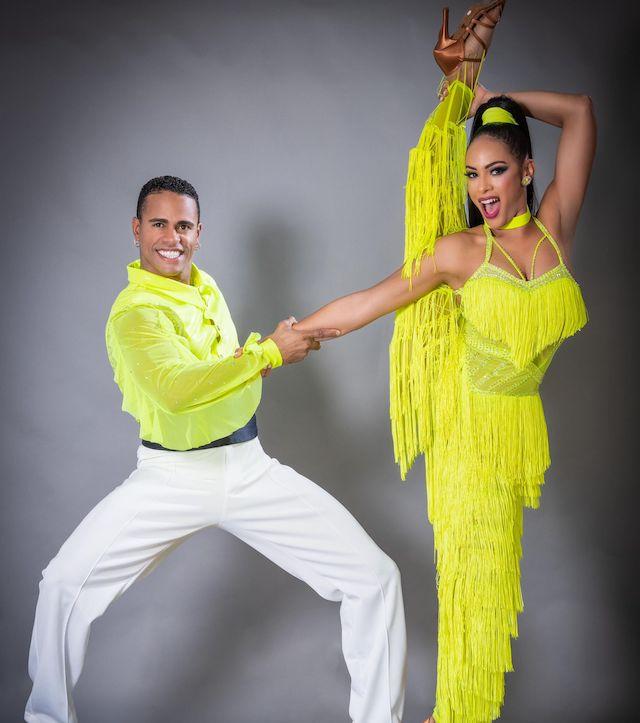 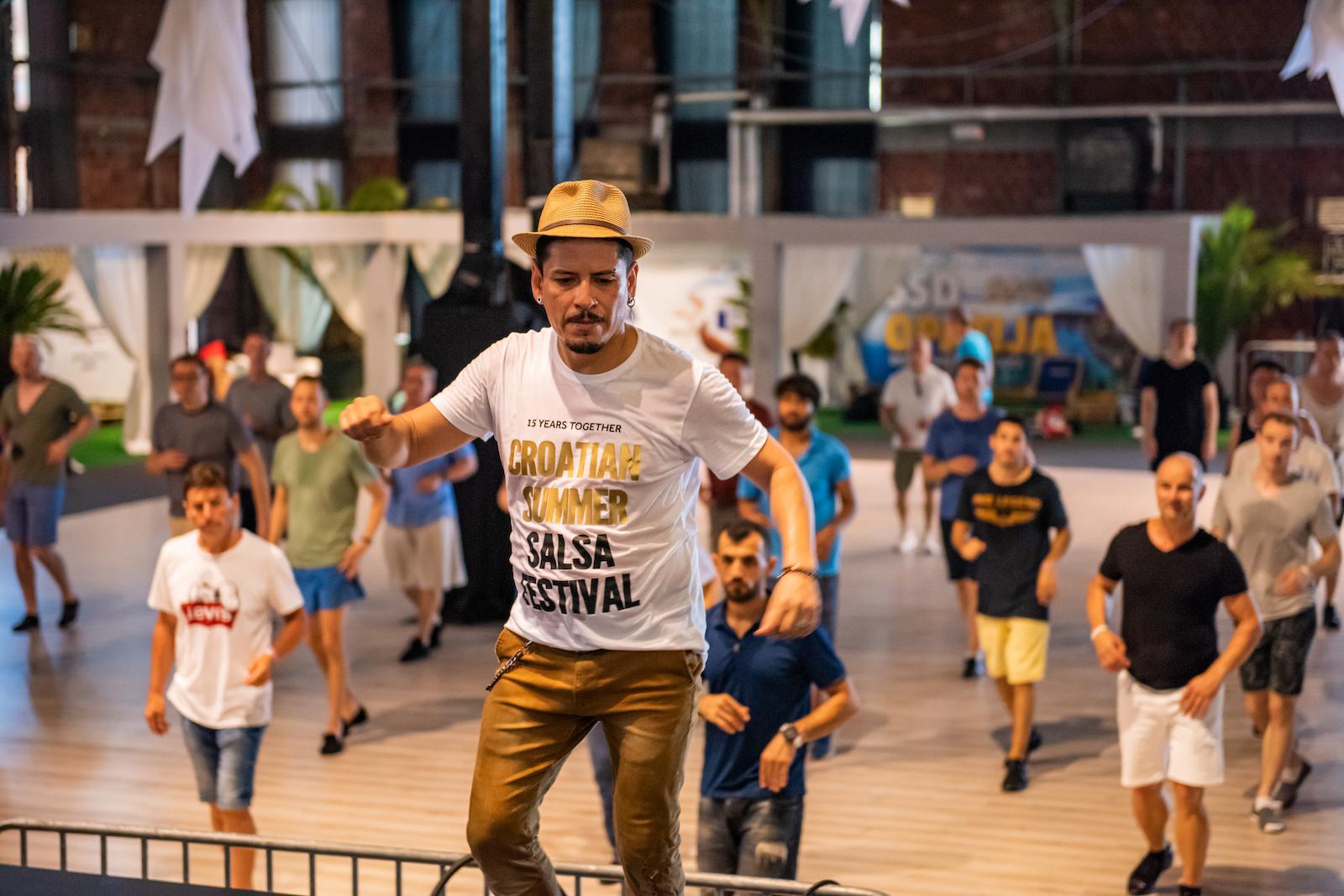 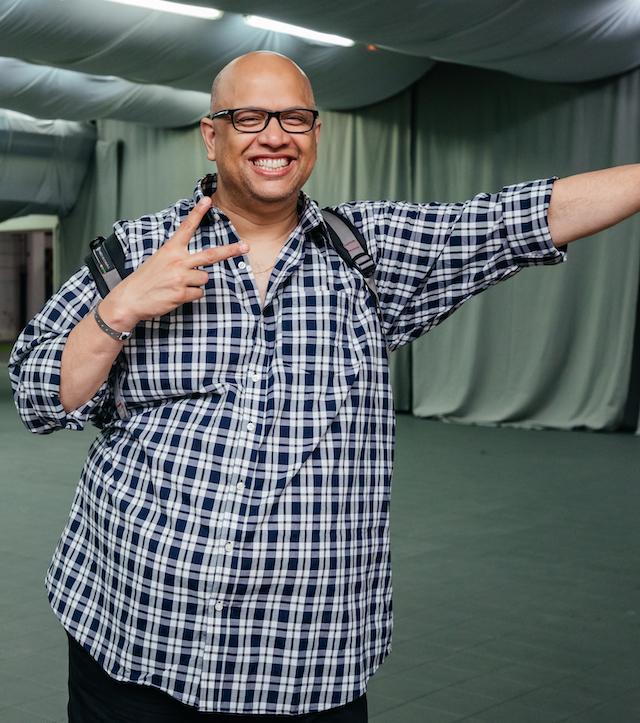 Perky personality, amazing musicality and improvisation skills and an impressive experience in dancing... Connect that with a wild and super talented Mexican doing his best to make you laugh - and you're up for a real life party on workshops!

Specialised in: Salsa on1
Workshops: 3 on pre-festival days, 4 on weekend (Fri-Sun)

Luis Vazquez is an instructor, choreographer, performer and master of ceremonies from Guadalajara, Mexico. He moved to Los Angeles California and began dancing in 1992. He is one of the pioneers of the popular LA salsa style together with his brothers Johnny Vazquez and Francisco Vazquez. Luis has been traveling to more than 150 countries to participate in dance festivals and appeared in television shows such as City of Angels, Sinbad Vibe, The Rosanne Show, commercials such as Coca-Cola and California Lottery, music videos like Bio Ritmo - Bin Bin, films like Dance With Me and Looking For Lola where he has worked with artists such as John Travolta, Jennifer Lopez, Vanessa Williams, Jimmy Smith and Quincy Jones. 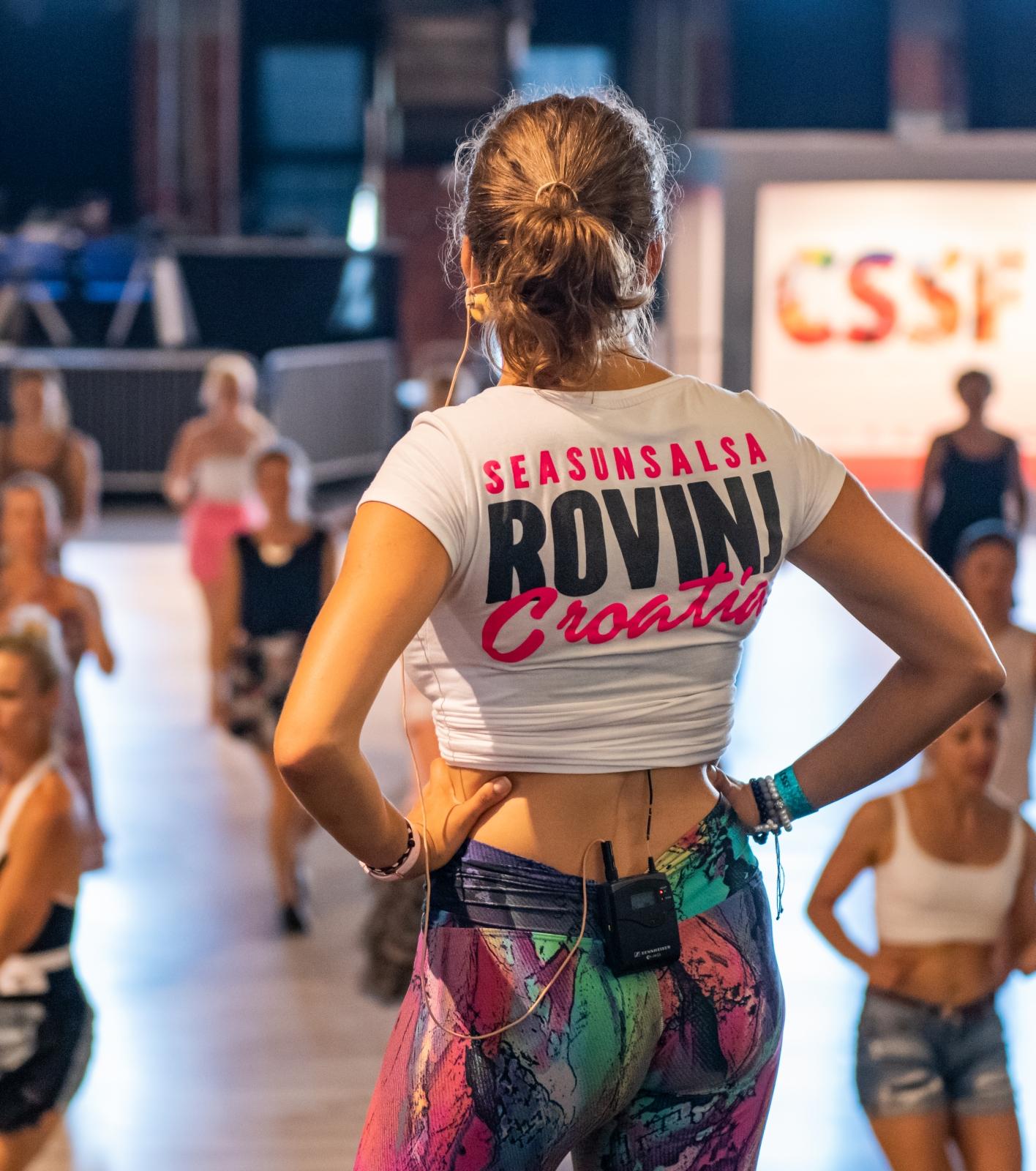 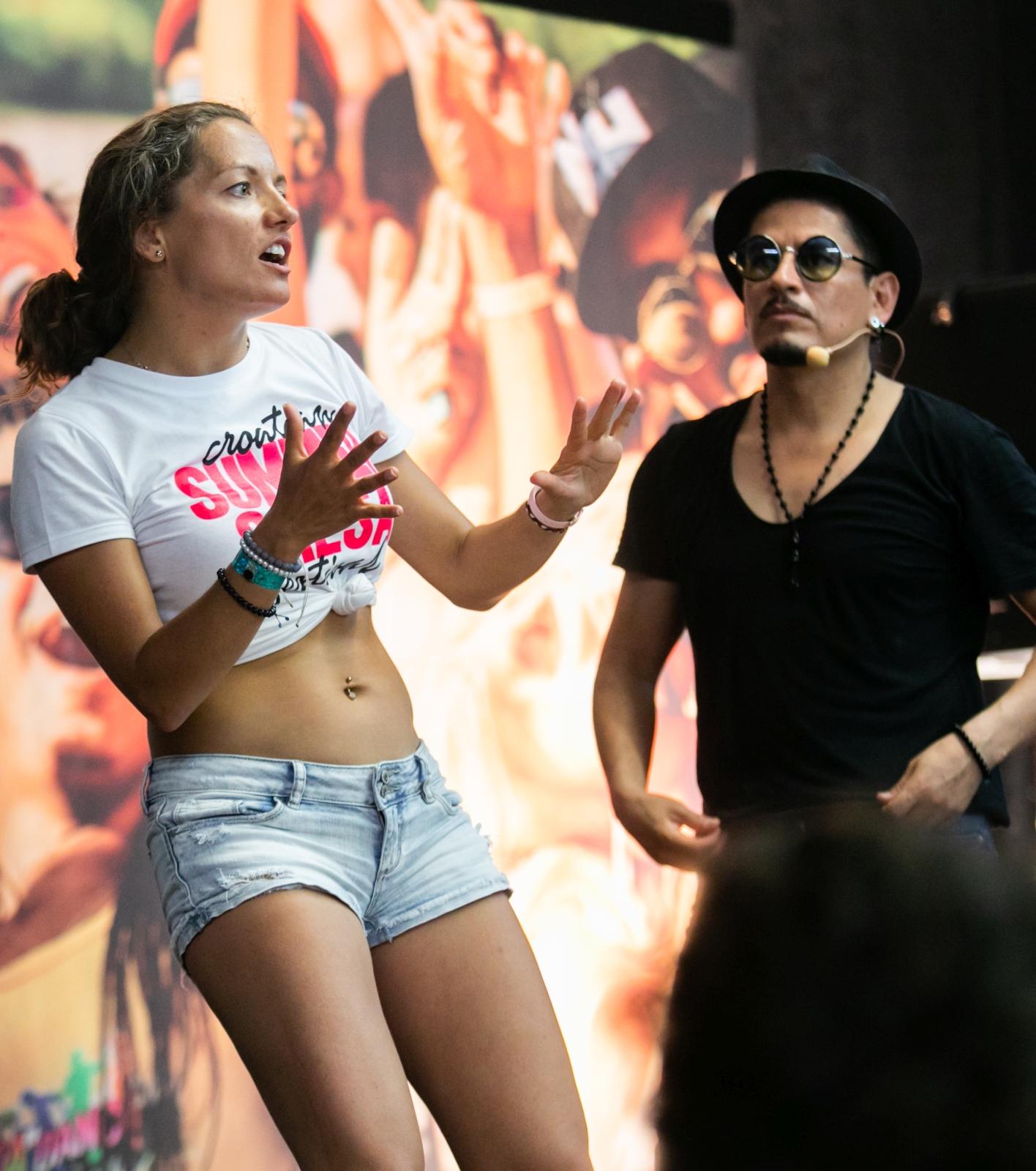 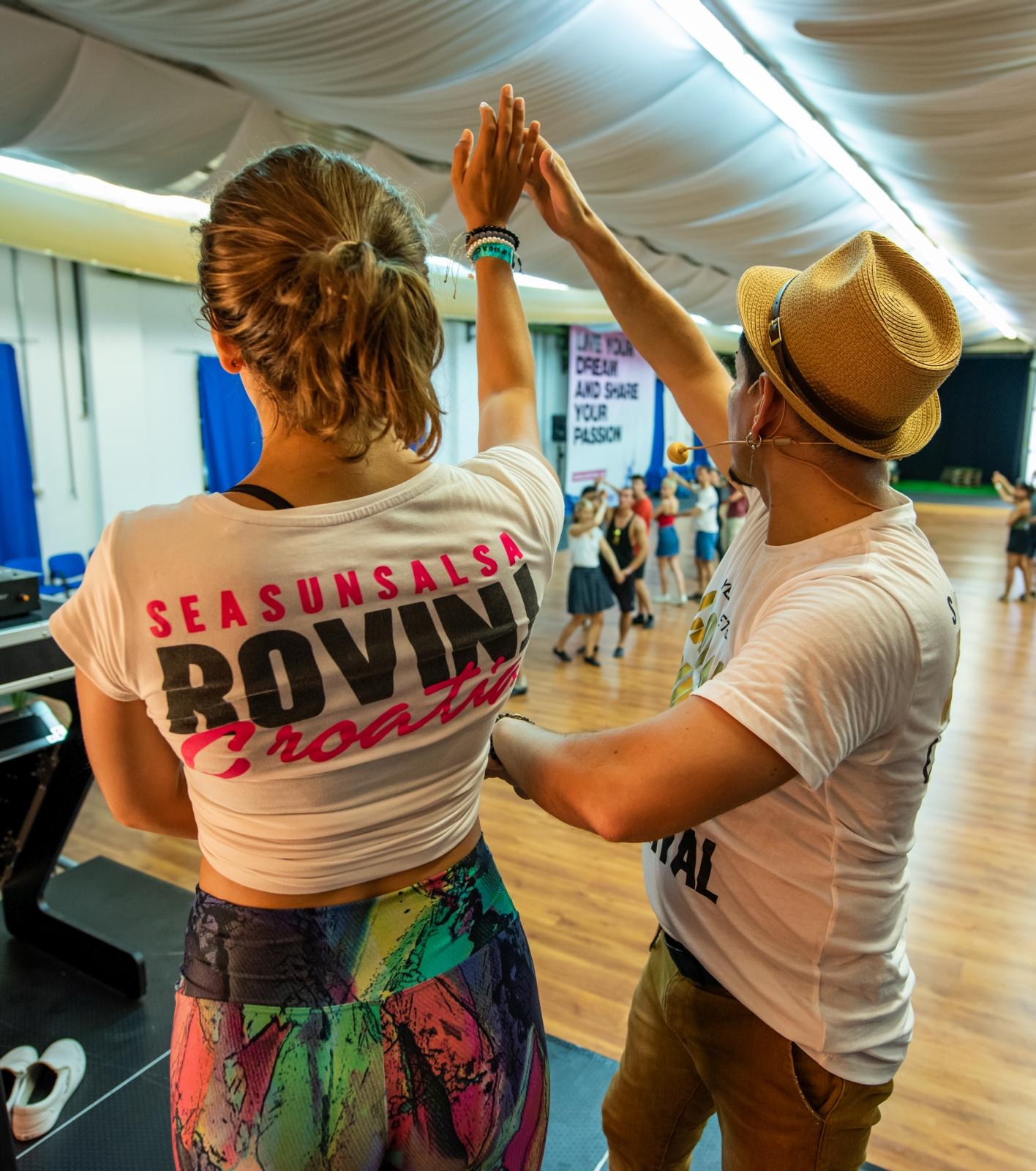 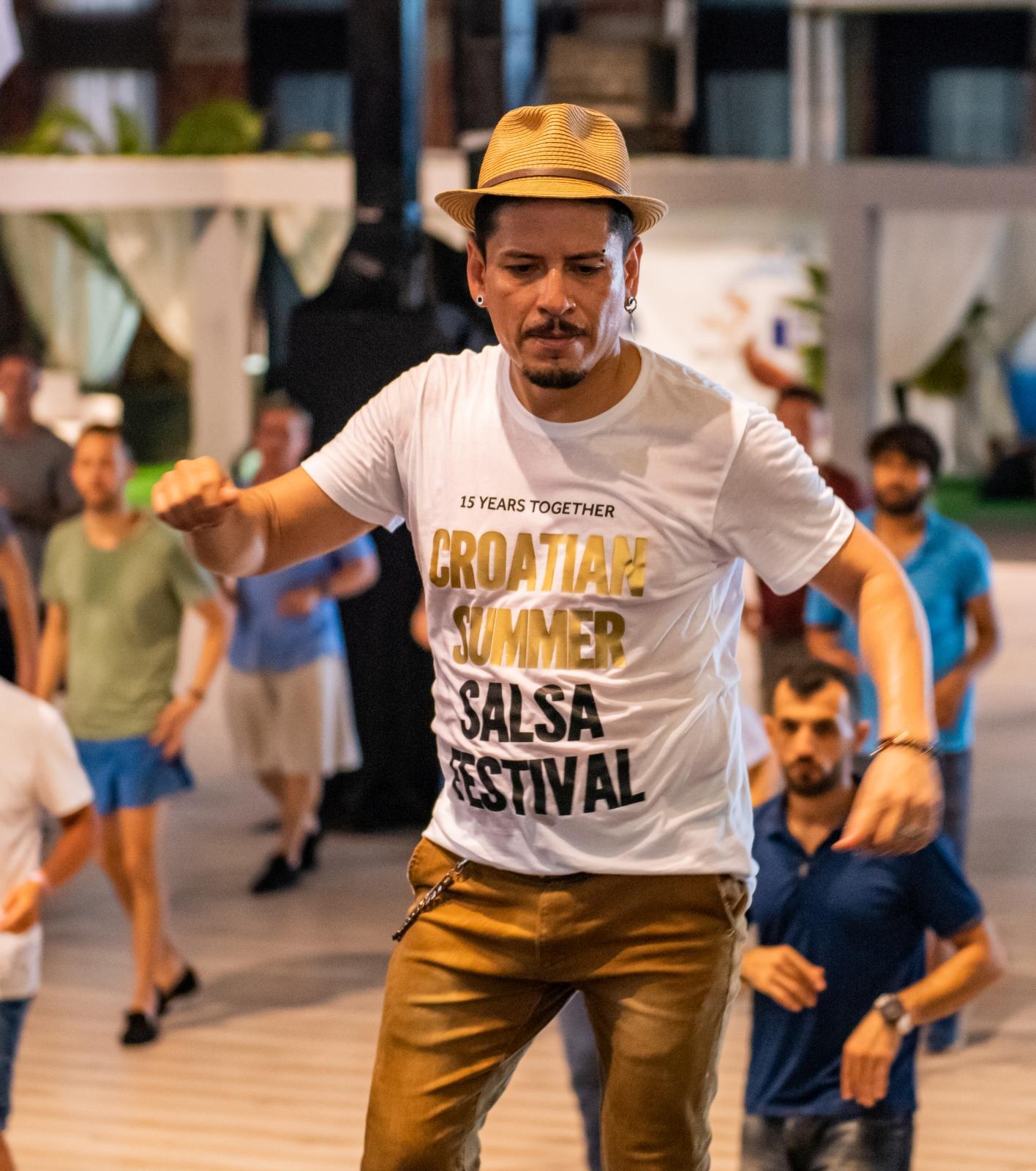